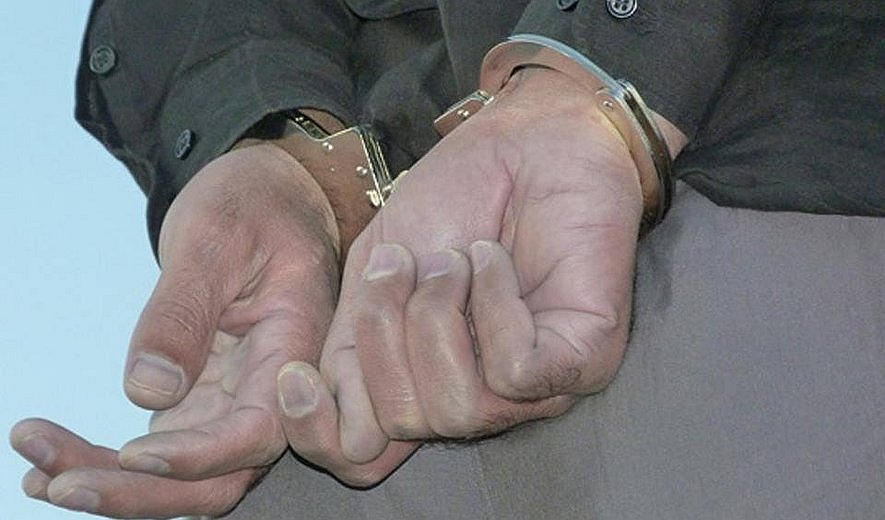 According to the Baloch Activists Campaign, three prisoners were hanged at Zahedan Central Prison on Sunday March 12 on drug related charges. The prisoners have been identified as Yar Mohammad Reigi, Ismael Reigi, and Rahim Reigi. Dozens of the family members of these prisoners reportedly gathered outside the prison the night before their executions calling on the Iranian authorities to stop their execution sentences.

On Saturday March 11, a prisoner, identified as Manouchehr Abkhiz, was reportedly executed at Chahabar Prison on drug related charges.

Iranian official sources, including the media and the Judiciary, have not announced these four executions.

The increase in the execution of Sunni prisoners is believed to be as a result of an alleged confidential order given by Iran's Judiciary Chief to "accelerate the execution of Sunni prisoners". Molana Abdul Hamid, a Sunni Friday Prayer Imam in Zahedan, has reportedly written a letter to Iran's leader, Ali Khamenei, expressing worry about the Judiciary Chief's alleged execution order and called for a follow up into the matter.