death penalty, iran human rights, iran executions, war on drugs, drug executions, manouchehr freydan
Share this
The family of one of the prisoners who was executed are held in the same prison. 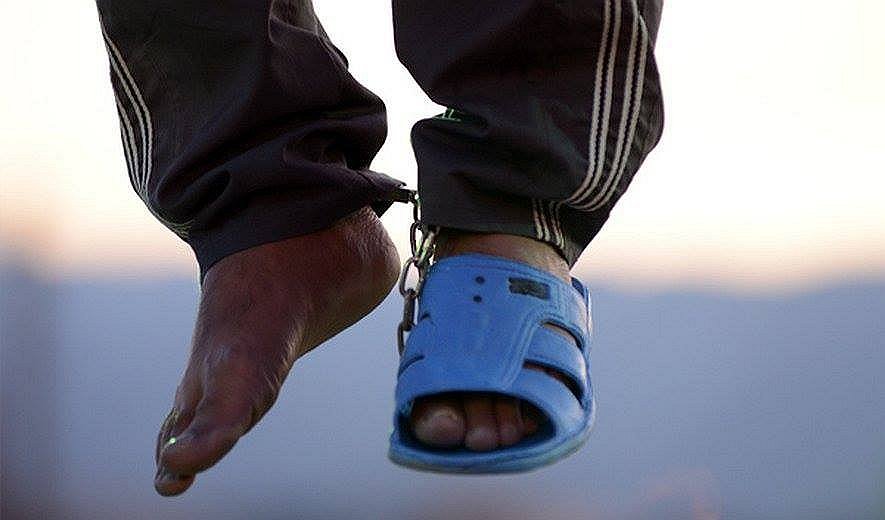 According to the human rights news agency, HRANA, the executions were carried out on Tuesday March 14. The prisoners have been identified as Chengiz Badozadeh, Akram Hassanpour, Vahed Hamedi, and Kiumars Freydan (also known as Delawar).

The recent wave of executions in Iran comes at the same time time that the Iranian Parliament is reportedly reviewing a proposed bill to limit the use of the death penalty for drug related offenses.