human rights, death penalty, iran executions, war on drugs, drug executions
Share this
He always insisted on his innocence and claimed the charges against him were false. 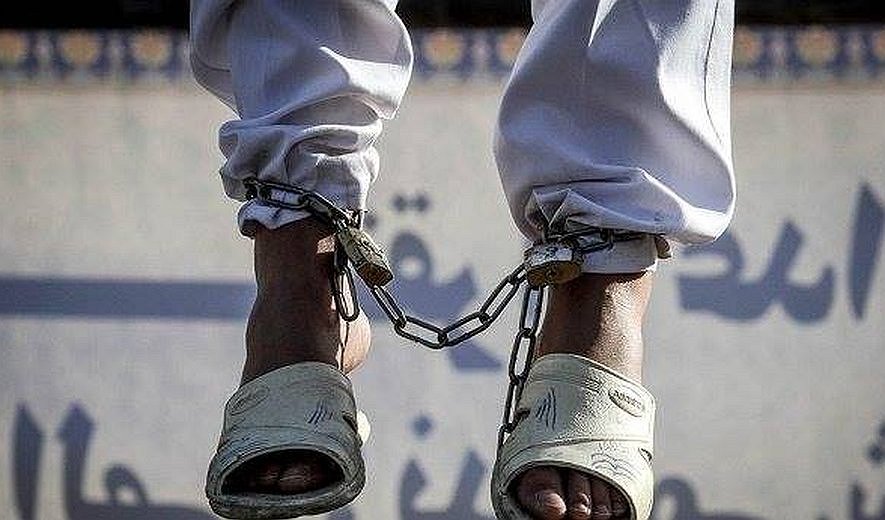 According to close sources, a prisoner was hanged at Kermanshah's central prison on the morning of Monday March 13. The prisoner has been identified as Mohammad Reza Samadi Nasb, sentenced to death on drug related charges.

"Mohammad Reza was arrested in 2013 on the charge of trafficking two kilograms of crystal meth, but he always insisted on his innocence and claimed the charges against him were false," a source close to Mr. Samadi Nasb's cas file tells Iran Human Rights.

According to a report by the state-run news agency, Rokna, two prisoners were hanged at Qazvin's central prison on the morning of Tuesday March 14. The report identifies the prisoners as: Reza, 31 years of age, charged with possession of 400 grams of heroin and 890 grams of crystal meth; and Mehdi, charged with murder of a relative.