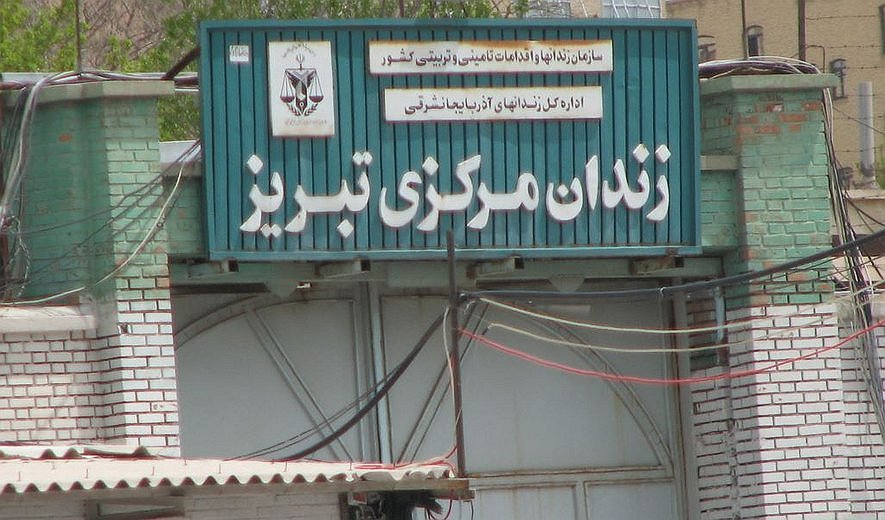 Iran Human Rights (APR 13 2017): A prisoner who reportedly suffered from a mental illness was hanged at Tabriz Central Prison on murder charges.

According to the human rights news agency HRANA, the execution was carried out on the morning of Wednesday April 12. The prisoner, 27-year-old Rahman Hosseinpour, who was held in the "psychotherapy ward" of the prison, was reportedly transferred to solitary confinement prior to his execution.

"Rahman suffers from a mental illness. He committed murder in self defense after he was sexually abused. He was not mentally stable at all. Despite this, his death penalty sentence was still carried out," says a source close to the family of Mr. Hosseinpour.

Iranian official sources, including the media and Judiciary, have not announced Rahman Hosseinpour's execution.