Urgent: Mohsen Babaie and 10 Others May Be Executed at Any Moment 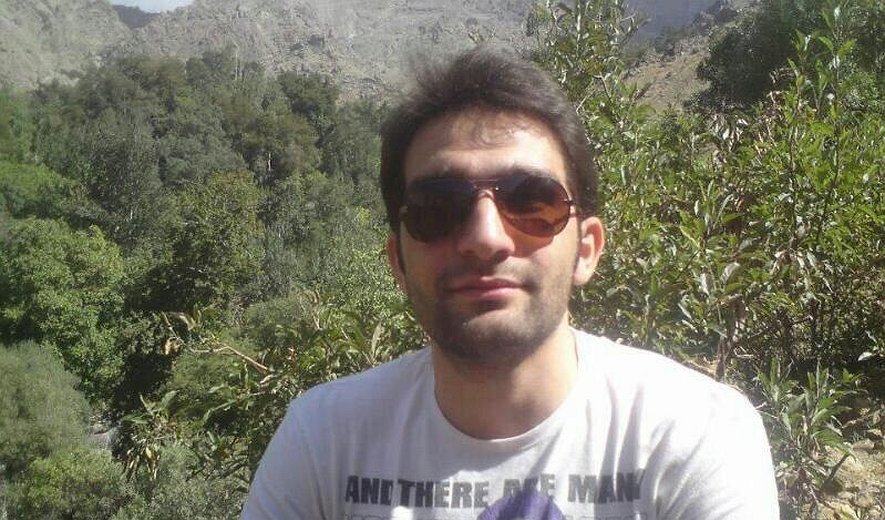 Iran Human Rights (APR 18 2017): Eleven prisoners are reportedly in imminent danger of execution in Karaj's Rajai Shahr Prison. According to close sources, they may be executed at any moment.

According to close sources, the prisoners were transferred to solitary confinement on the morning of Sunday April 16 in prepation for their executions. All eleven prisoners are reportedly on death row on murder charges. Iran Human Rights has obtained the names of five of these prisoners: Farzad Ghahreman, Mohsen Babaie, Mehdi Bahlouli, Seyed Hassan Hosseini, and Vahid Silani.

Close sources have informed Iran Human Rights that Mohsen Babaie was born in 1988, and he was arrested in 2011. "Mohsen was an accountant. In 2011, he and his business partner got into a physical altercation. His partner died after Mohsen punched him in the face. If the murder victim's son does not forgive him, Mohsen will be executed," a source close to Mohsen tells Iran Human Rights.

In a recent urgent action report by Amnesty International, Mehdi Bahlouli is described as 17 years old at the time of his alleged crime. According to Amnesty, another prisoner by the name of Peyman Barandah is scheduled to be executed at Shiraz Central Prison (Fars province) on Wednesday May 10. Peyman was arrested "at the age of 16 and spent nearly five years on death row, after being convicted in August 2012..." says the Amnesty report.

Iran remains one of the few countries which sentences juveniles to death, executing more juvenile offenders than any other country in the world. Juvenile executions are in violation of the Convention on the Rights of the Child (CRC), which Iran has ratified. 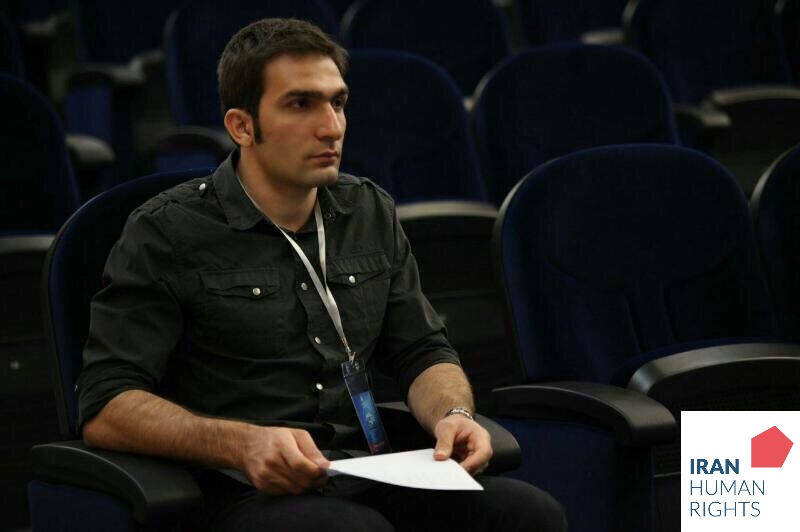