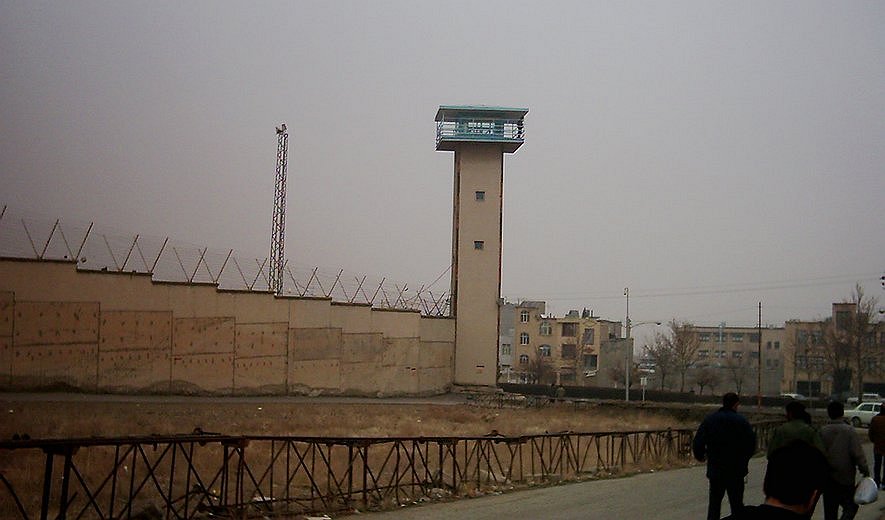 Among these prisoners is Mehdi Bahlouli, who was reportedly 17 years old at the time of his alleged crime.

Iran Human Rights has confirmation on the names of two other prisoners who are among the eleven: Majid Agha Rahimi and Ali Maleki.