death penalty, iran human rights, iran executions, tabriz central prison
Share this
Iranian official sources, including the Judiciary and the media, have not announced this execution. 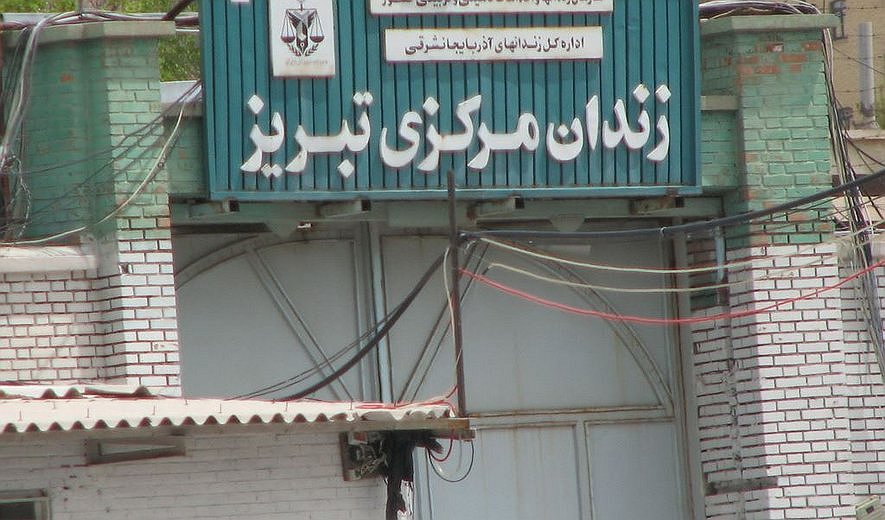 Iran Human Rights (MAY 13 2017): A prisoner identified as Davoud Fateminasb was reportedly hanged at Tabriz Central Prison on murder charges.

According to a report by the Kurdistan Human Rights Network, the execution was carried out on Tuesday May 9 and the prisoner had been arrested three years ago on murder charges. The prisoner was reportedly sent for execution two months ago, but his death penalty sentence was suspended last minute.

Iranian official sources, including the Judiciary and the media, have not announced this execution.