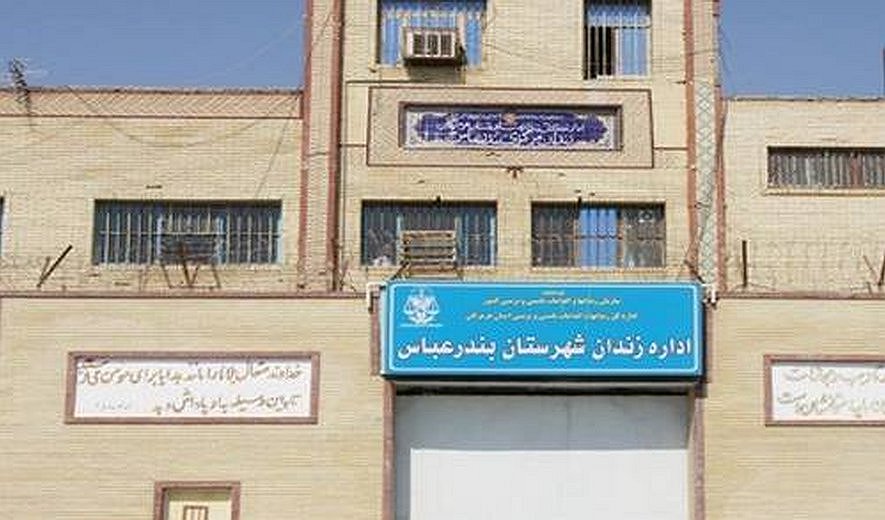 According to close sources, the execution was carried out on Tuesday May 9 and the prisoner was 36 years old at the time of his death.

Iranian official sources, including the Judiciary and the media, have not announced this execution.