Tabriz, Rajaishahr, Ardebil, Zahedan, qisas
Share this
Iranian authorities have resumed executions after momentarily pausing for the occasion of the presidential election. 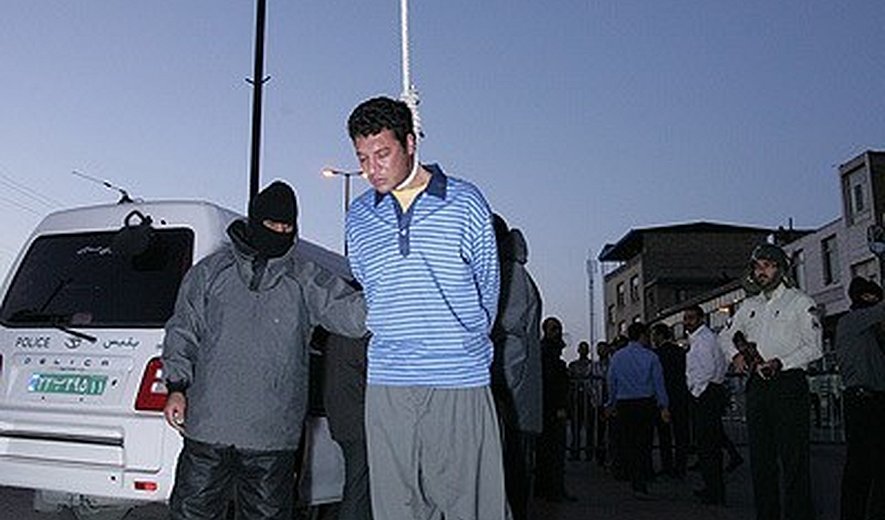 Horror Show Resumes after Show of Democracy: 4 Prisoners, including One Woman, Hanged in Public 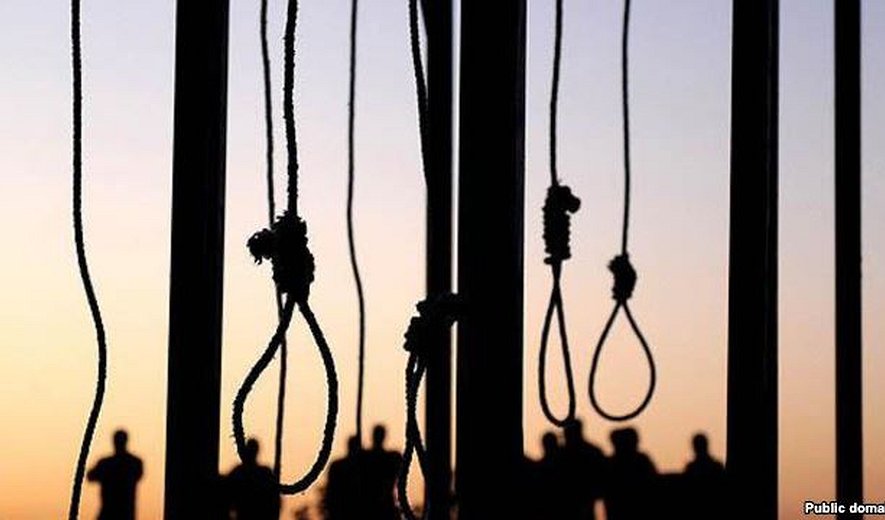 The website "No to prison, no to the death penalty" reported on the execution of one prisoner in Ardabil Prison. The prisoner is identified as Davoud Hamdard, charged with drug offences. Iran Human Rights (IHR) has confirmed the execution of Mr. Hamdard.

None of the above mentioned executions were announced by official Iranian sources, including the media and the Judiciary.

IHR sources have reported on the scheduled execution of a prisoner from Karaj's Rajai Shahr Prison (west of Tehran). According to these sources, the prisoner is scheduled to be executed in public in the coming days.

Two other prisoners, identified as Abdolkarim Shahnavazi and Saeed Hood, were transferred to solitary confinement in Zahedan Prison on Monday morning in preparation for their execution. Both of these prisoners were sentenced to death on drug related charges.

It seems that the Iranian authorities have resumed executions after momentarily pausing for the occasion of the presidential election.