death penalty, iran human rights, iran executions, khorramabad prison
Share this
The prisoner was held in prison for six years prior to his execution. 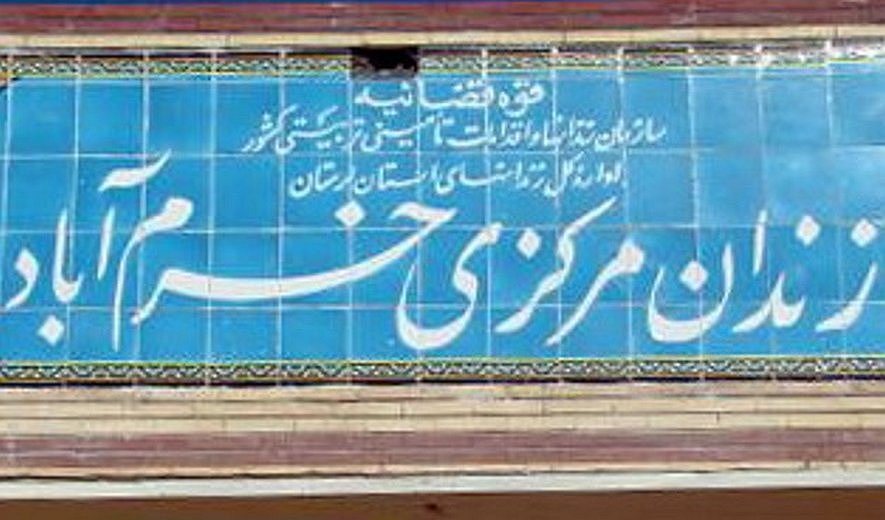 Iran Human Rights (JUNE 7 2017): A prisoner identified as Homayoun Toolabi was reportedly hanged at Khorramabad Prison on murder charges. According to close sources, the execution was carried out on the morning of Tuesday June 6, and the prisoner was held in prison for six years prior to his execution. Homayoun Toolabi was reportedly transferred to solitary confinement on Monday June 5 in preparation for his execution. 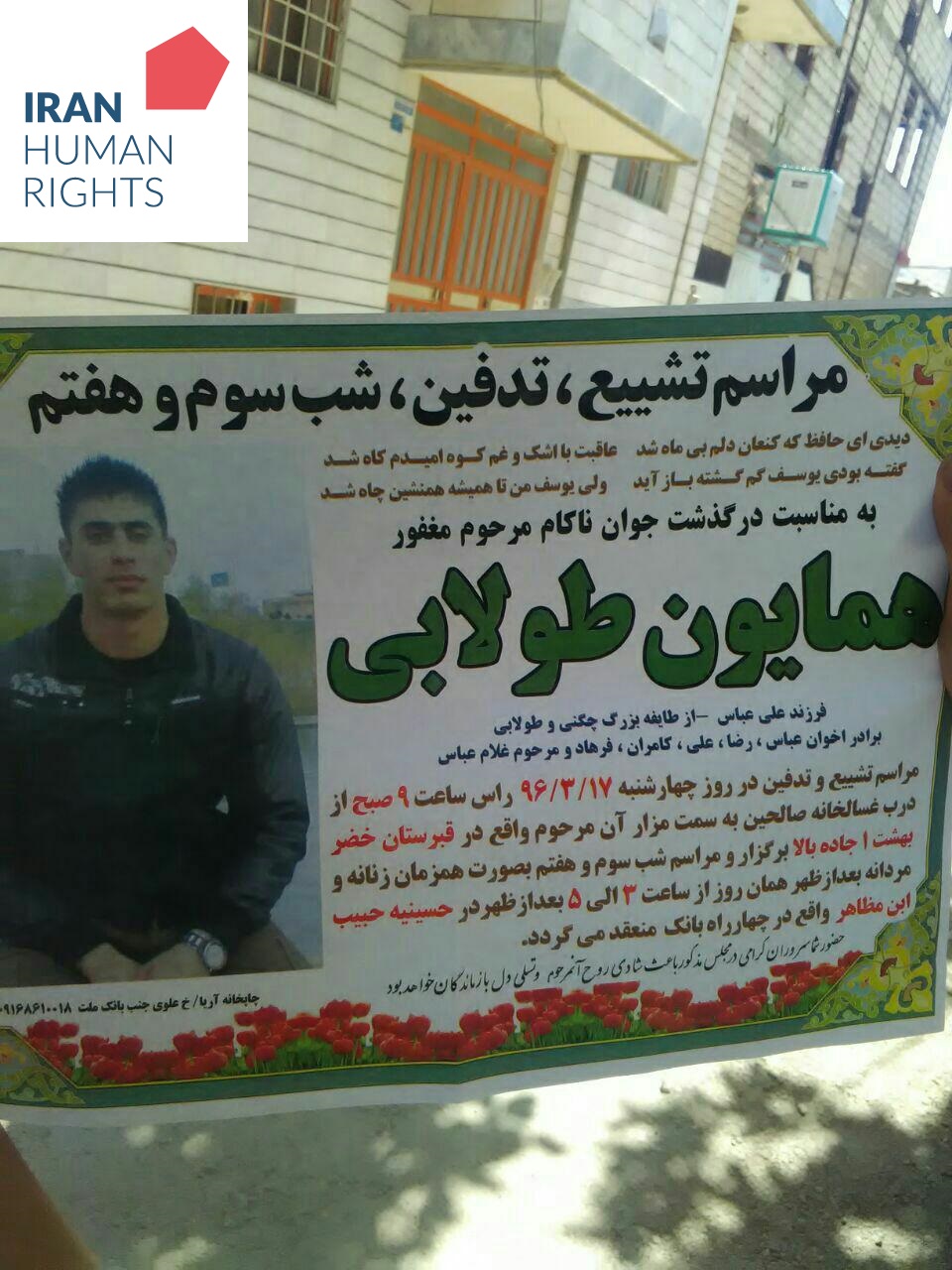