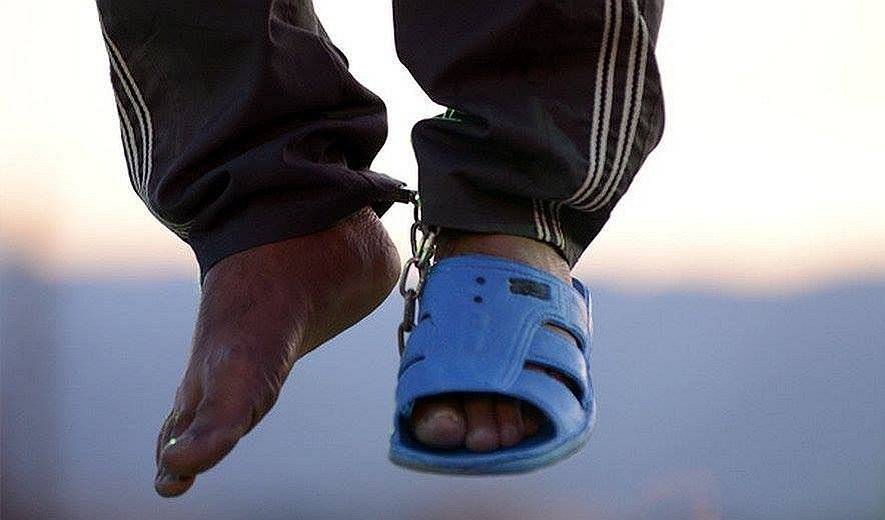 "Abbas was married and worked as a taxi driver. They had found some crystal meth in his car," an informed source tells Iran Human Rights. "Executions in Zanjan Prison are normally carried out on Tuesdays, but they carried out Abbas's execution on Sunday."

Iran Human Rights had published a report warning about the imminent execution of Abbas Savaghi and 16 others.

According to experts, those who are executed in Iran on drug related charges are not the main drug dealers, but individuals who sell drugs as a result of extreme poverty.

Iranian official sources, including the media and Judiciary, have not announced Mr. Savaghi's execution.