Iran: Two Men and a Woman Hanged on Drug Charges

death penalty, iran human rights, iran executions, drug executions, woman executed
Share this
The woman was identified as the wife of Jafar Saadanloo, but her name is not known at this time. 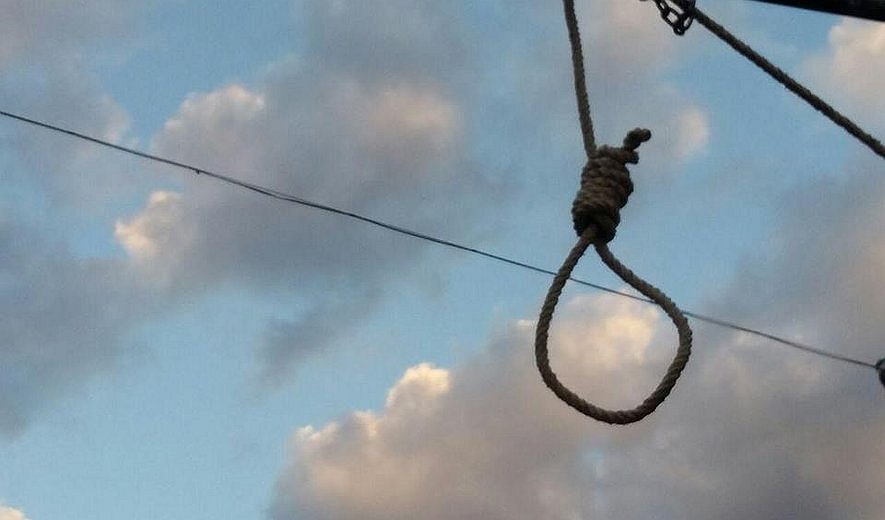 Two men and a woman were hanged on drug related charges at Rasht's central prison.

Iran Human Rights (JULY 2 2017): On Saturday July 1, two men and one woman were reportedly hanged at Rasht's central prison on drug related charges. According to close sources, these three prisoners were transferred to solirary confinement on Thursday in preparation for their executions. Close sources have identified the two men as Sallaholdin Par and Jafar Saadanloo. The woman was identified as the wife of Jafar Saadanloo, but her name is not known at this time.

"Sallaholdin was sentenced to death on the charge of trafficking and possessing three kilograms of crystal meth," an informed source told Iran Human Rights.

Iranian official sources, including the Judiciary and the media, have not announced these three executions.