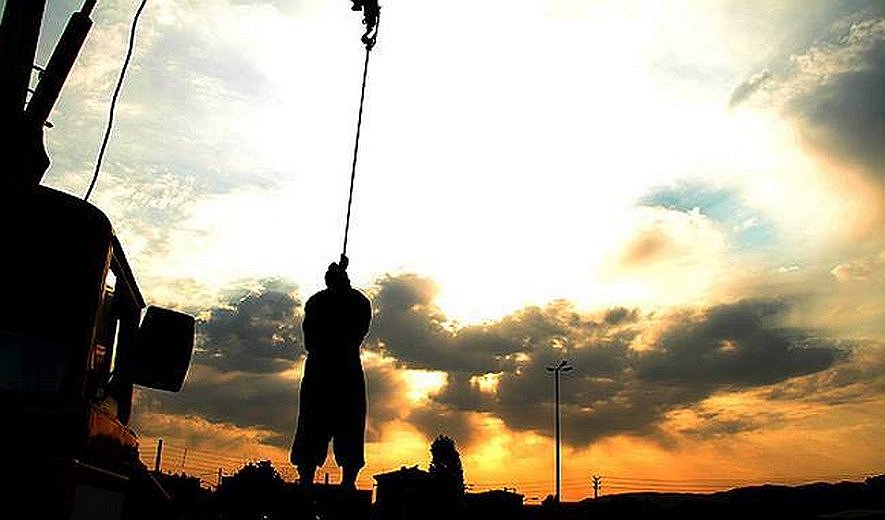 Four prisoners were reportedly executed on the morning of Monday July 3.

The Baloch Activists Campaign group reported on the execution of a prisoner at Zahedan Central Prison who was identified as Hossein Reigi, 50 years ago age. Mr. Reigi was reportedly imprisoned for seven years before he was executed.