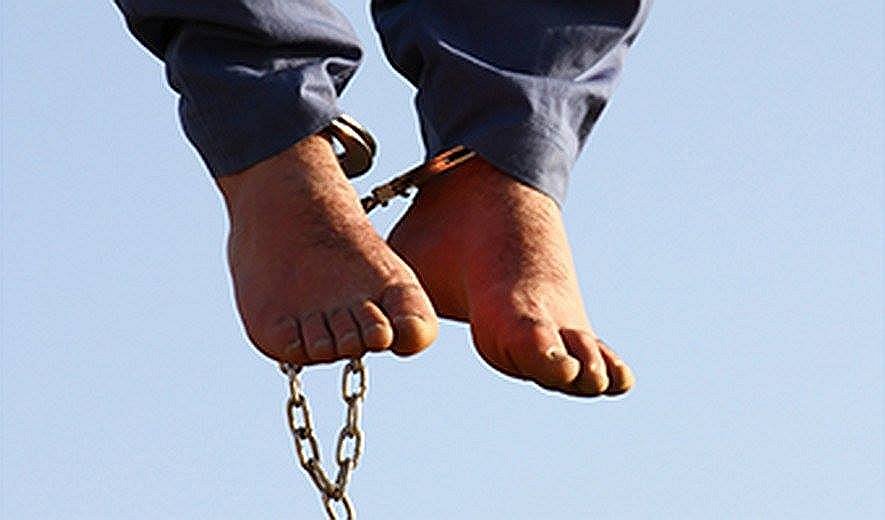 According to close sources, the execution sentence was carried out on Tuesday July 4. The identity of the prisoner is not known at this time.

Iranian official sources, including the media and the Judiciary, have not announced this execution.