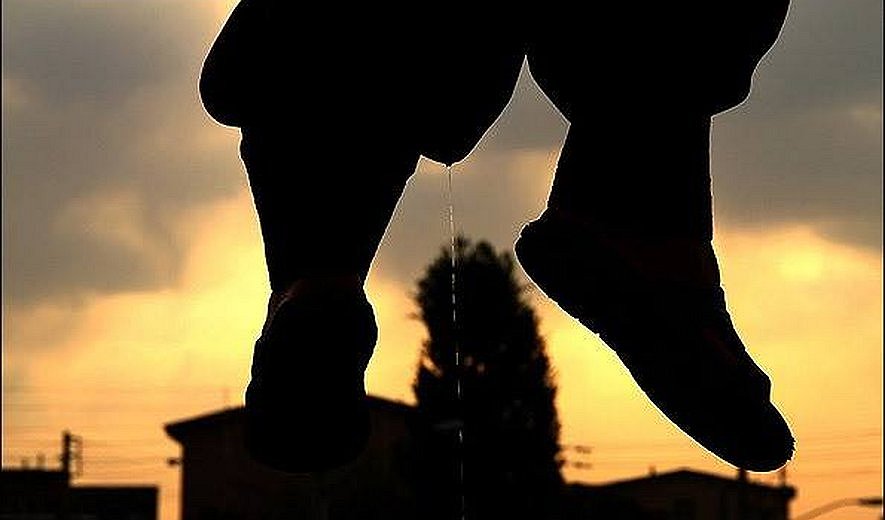 Iran Human Rights (JULY 9 2017): A prisoner was reportedly executed at Arak Central Prison on drug related charges. According to close sources, the execution was carried out on the morning of Sunday July 9.

Close sources have identified the prisoner as Vali Abedi, sentenced to death on the charge of possession of ten kilograms of heroin.

Iranian official sources, including the Judiciary and the media, have not announced Vali Abedi's execution.