death penalty, iran human rights, iran executions, drug executions
Share this
After the end of the Muslim holy month of Ramadan, the number of executions in Iran have increased. 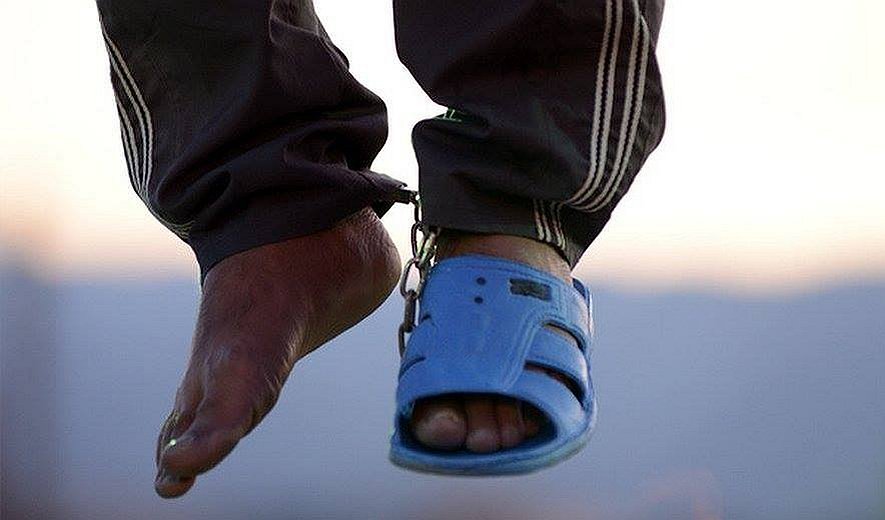 According to a report by the human rights news agency, HRANA, the executions were carried out on the morning of Monday July 10. The report identifies the prisoners as Saadat Allah Nouri, 50 years of age, and Mohammad Naghi Saravani, 22 years of age. These prisoners were reportedly transferred to solitary confinement on Sunday July 9 in preparation for their executions.

After the end of the Muslim holy month of Ramadan, the number of executions in Iran have increased. Many of the prisoners who have been executed were sentenced to death on drug related charges.