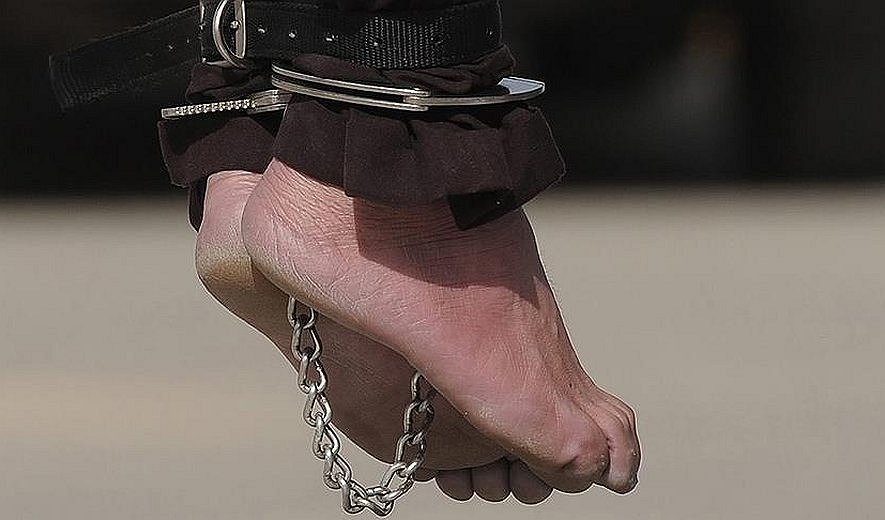 The two prisoners from Hamadan Prison were among a group of three prisoners who were transferred to solitary confinement on Sunday July 9 in preparation for their executions. Close sources have identified one of the prisoners who was executed as Samad Abdoli, but the identity of the other prisoner is not known at this time. The execution sentence for the other prisoner, Masoud Joodaki, was postponded for unknown reasons.

According to close sources, the prisoner who was executed at Urmia's central prison is Borzou Sheikhi. According to a report by the human rights news agency, HRANA, Mr. Sheikhi was a professor at the University of Urmia.

Iranian official sources, including the media and the Judiciary, have not announced these executions.