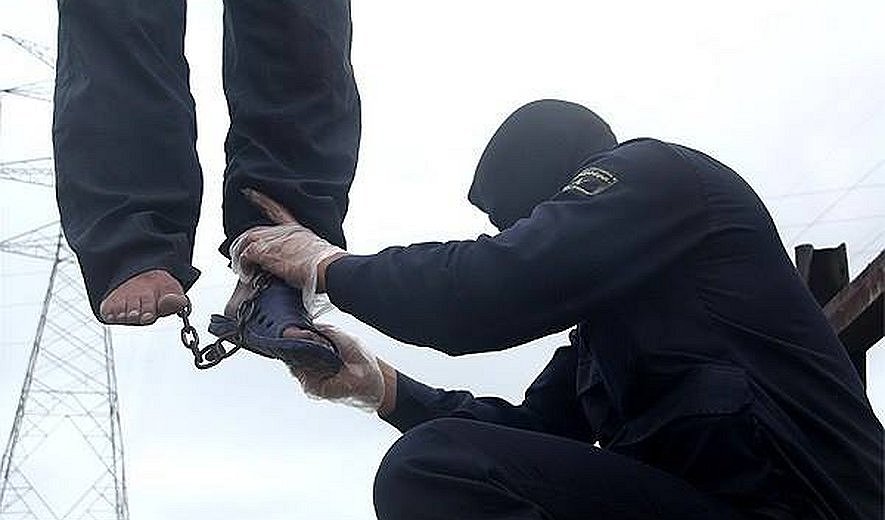 According to a report by the human rights news agency, HRANA, the prisoner at Zabol Central Prison was hanged on the morning of Saturday July 22 on drug related charges. The report identifies the prisoner as Salman Mirshahi, sentenced to death on the charge of one kilogram and 900 grams of crack, father of two children.

According to a report by the Baluch Activists Campaign, two prisoners at Zahedan Central Prison were also hanged on the morning of July 22. The report identifies the prisoners as Kheir Mohammad Saadat, 46 years of age, and Bashir Rasouli, 37 years of age. Both of these prisoners are Afghan citizens and were held in prison for more than eight years before they were executed. Another prisoner was hanged at this prison on Wednesday July 19 on murder charges. The prisoner has been identified as Mahmoud Damani.

Iranian official sources, including the Judiciary and state-run media, have not announced these executions.