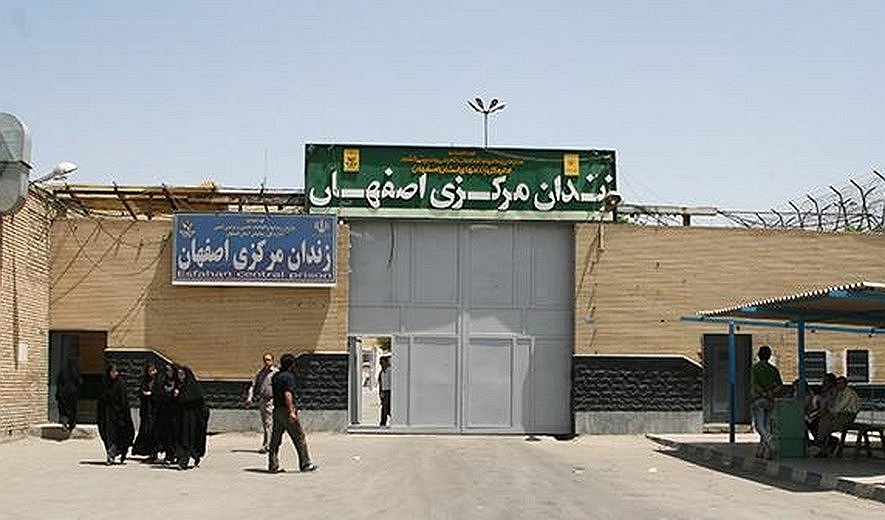 Three prisoners, including an Afghan citizen, were reportedly hanged on the morning of Monday July 24. One of the prisoners was reportedly under the age of 18 at the time of his arrest. Iranian official sources, including the Judiciary and state-run media, have not announced these three executions.

Iran Human Rights (JULY 25 2017): Three prisoners, including an Afghan citizen, were reportedly hanged at Isfahan Central Prison on drug related charges. According to close sources, the executions were carried out on the morning of Monday July 24.

The prisoners have been identified as Mohsen Abdi, Javad Mir and Habib. The last name of Habib, who is the Afghan citizen, is not known at this time. Close sources tell Iran Human Rights that Javad Mir was under the age of 18 at the time of his arrest and was 22 years of age at the time of his execution. These prisoners were reportedly transferred to solitary confinement on Saturday July 22 in preparation for their executions.

Iranian official sources, including the Judiciary and state-run media, have not announced these three executions.

According to experts, those who are executed in Iran on drug related charges are not the main drug dealers, but individuals who sell drugs as a result of poverty.

There has been a surge in executions in Iran since the end of Ramadan. Most of the prisoners were executed on drug related charges.