Iran: Prisoner Hanged in Public in Front of Large Crowd

A prisoner was hanged in public in Iran while a large crowd of people watched.

Iran Human Rights (August 1 2017): A prisoner by the name of Hossein Sarooki was hanged in public in the city of Juybar on murder charges.

According to the state-run news agency, Jouybaran, the execution was carried out on the morning of Tuesday August 1 in front of a crowd of five thousand people.

An informed source tells Iran Human Rights that Hossein Sarooki was 28 years of age at the time of his execution and was transferred to solitary confinement at Ghaem Shahr Prison on Monday in preparation for his execution. 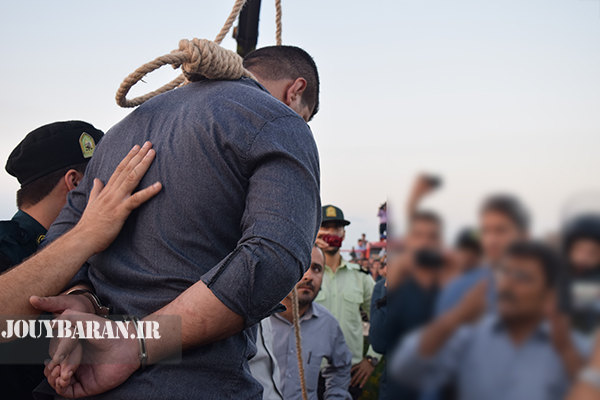 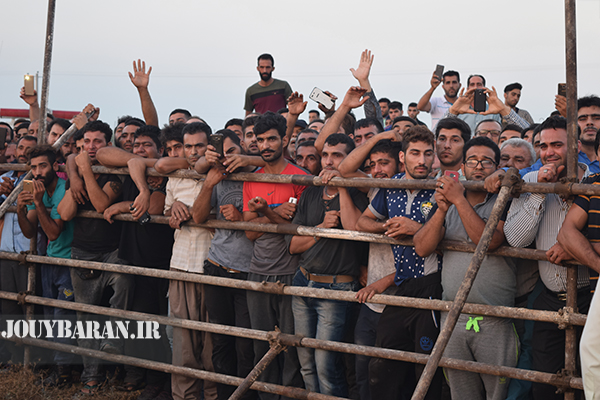 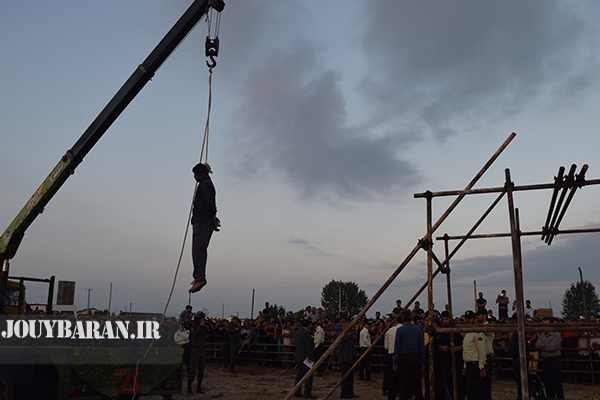 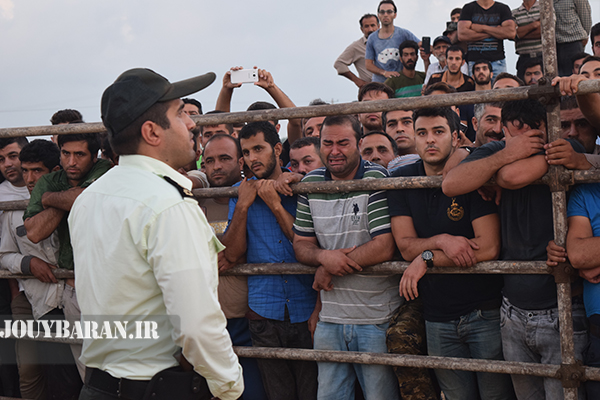