death penalty, iran human rights, iran executions
Share this
Three young prisoners were hanged in Adel Abad Prison, but the Iranian authorities are silent about it. 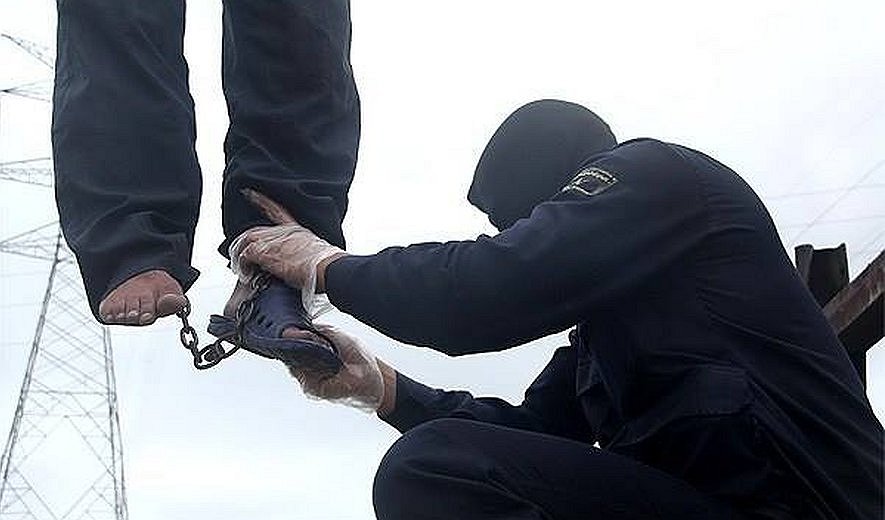 Three young prisoners were hanged in Adel Abad Prison, but the Iranian authorities are silent about it.

Close sources have identified the prisoners as Abolhassan Abravan, Ata Atazadeh, and Hassan Arefianfar. The prisoners were reportedly under the age of 20 at the time of their arrest four years ago for murder through attempted robbery.  Another individual was reportedly present during the robbery, Mohsen Pourmand, but he was issued a 13-year prison sentence.

Iranian official sources, including the Judiciary and the state-run media, have not announced these three executions.