death penalty, iran human rights, iran executions, drug executions
Share this
Iranian official sources, including the Judiciary and the state-run media, have not announced this execution. 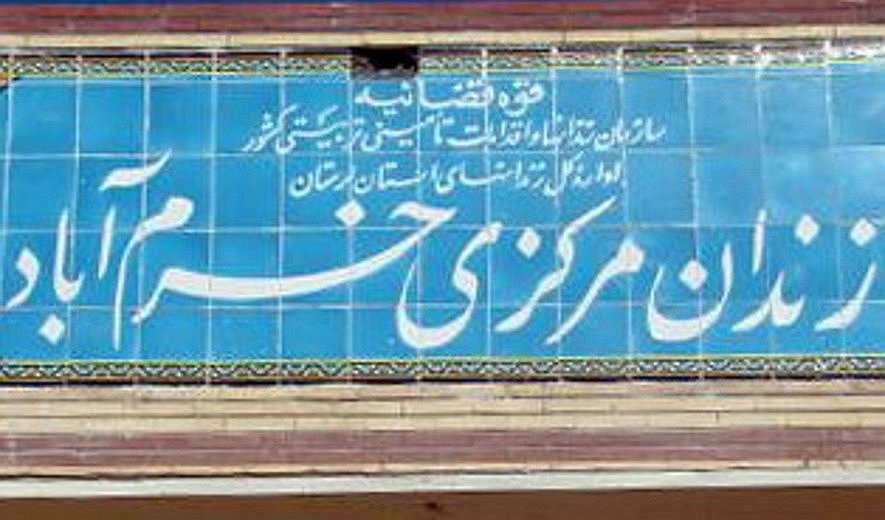 According to close sources and a report by the human rights news agency, HRANA, a prisoner by the name of Hamed Ghaedrahmat was executed on the morning of Saturday August 5.

Iranian official sources, including the Judiciary and the state-run media, have not announced this execution.

The execution of prisoners with drug charges continues in Iran while the Iranian Parliament has approved a general plan to amend the law for combating drugs. The Parliament is scheduled to vote on the bill again in the coming days. In the event the bill receives final approval, the death sentences for many prisoners with drug charges will be commuted to a prison sentence.