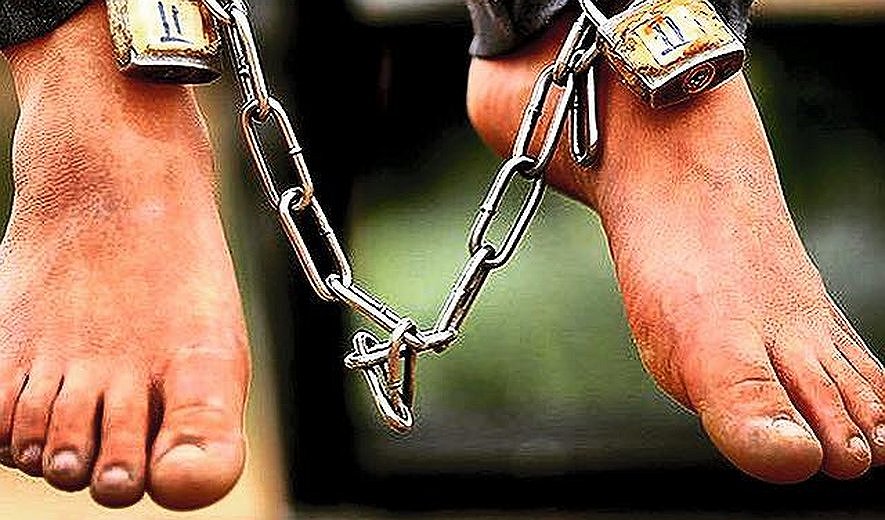 A report by the state-run news agency, Mehr, quoting the press department of the Judiciary, identifies the prisoner who was executed at Zanjan Central Prison only by the initials "M.M".

According to the Baluch Activists Campaign, a prisoner identified as Javad Reigi was hanged at Zahedan Central Prison on drug related charges. Mr. Reigi was reportedly held in prison for seven years before he was executed, and he was transferred to solitary confinement on Sunday August 6 in preparation for his execution.

Iranian official sources, including the Judiciary and the state-run media, have not announced Javad Reigi's execution.