death penalty, iran human rights, iran executions, drug executions
Share this
Ebrahim was born in 1993, and he was imprisoned for five years before he was executed 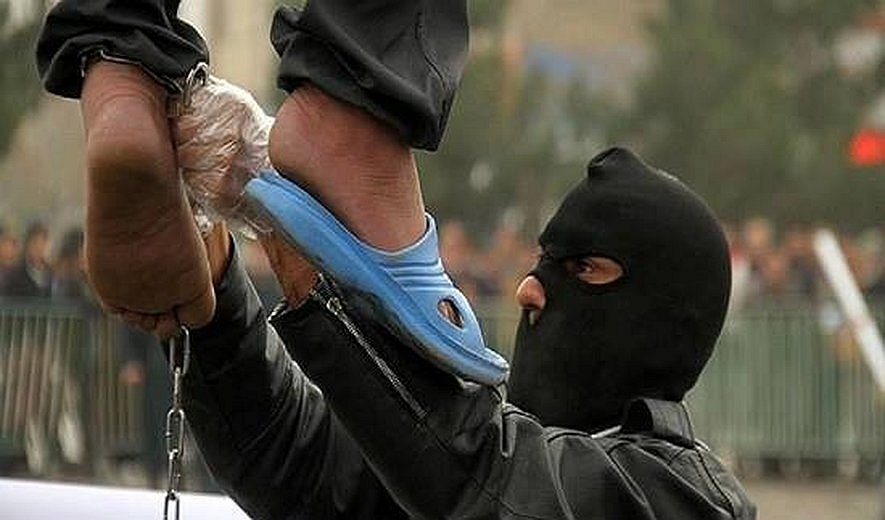 Three more prisoners have been executed in Iran's prisons.

According to close sources, on the morning of Monday August 7, a pirsoner was hanged at Isfahan Central Prison on drug relate charges. The prisoner has been identified as Nader Farokhnejad. "Nader Farrokhnejad was sentenced to death on the charge of 50 kilograms of opium and 30 kilograms of hash,' an informed source told Iran Human Rights.

According to close sources and reports by the Kurdistan Human Rights Network, on the morning of Tuesday August 8, a prisoner was hanged at Urmia's central prison on murder charges. The prisoner has been identified ass Ebrahim Eris.

"Ebrahim was born in 1993, and he was imprisoned for five years before he was executed," an informed source tells Iran Human Rights.

According to a report by the human rights news agency, HRANA, an unidentified prisoner was executed at Ilam Central Prison on Tuesday August 8. This prisoner was sentenced to death on murder charges. He was reportedly held in prison for four years before he was executed.

Silence of the Iranian Authorities

The Iranian authorities, including the Judiciary and the state-run media, have not announced any of these executions. 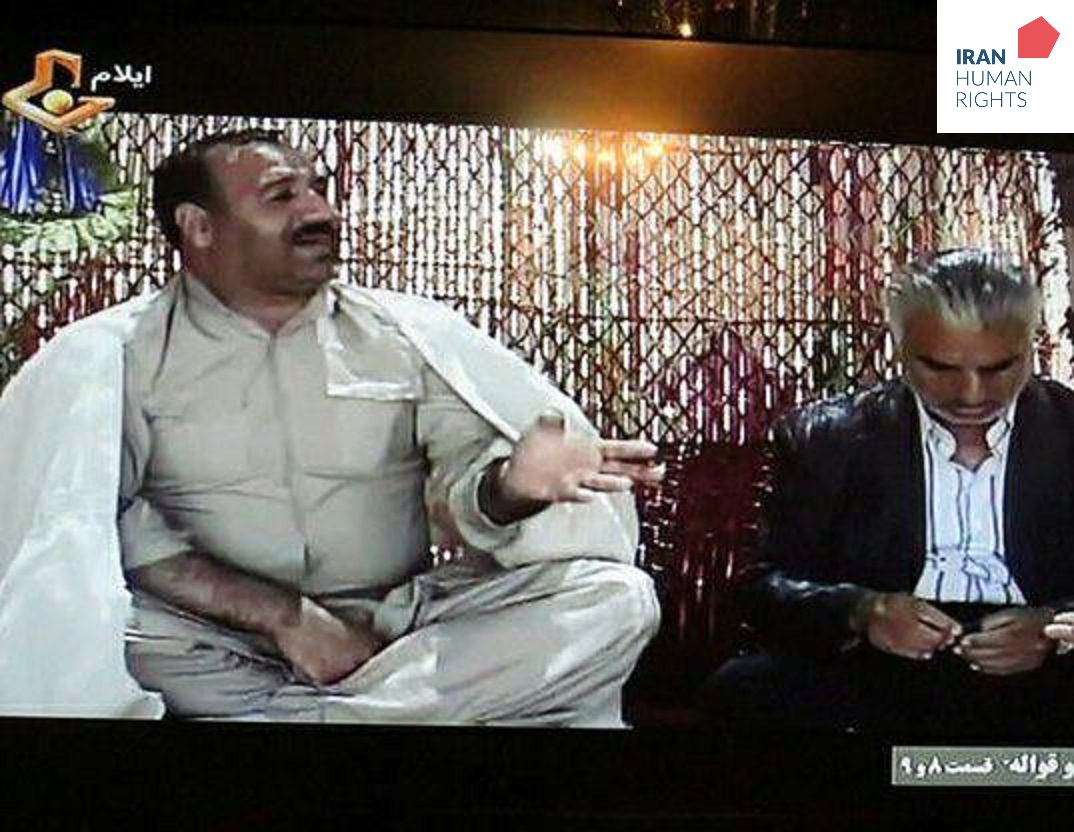 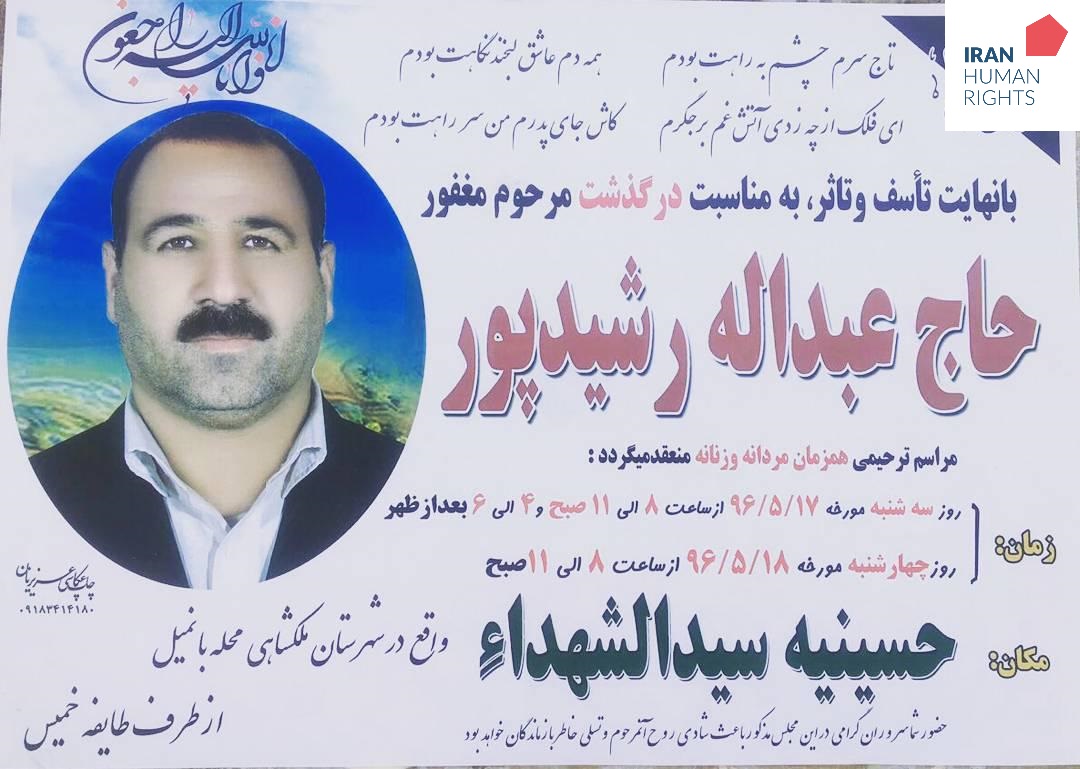