death penalty, juvenile offender, iran human rights, child executions, iran executions, alireza tajiki
Share this
We call on the international community to do all that they can to help stop Alireza's execution. 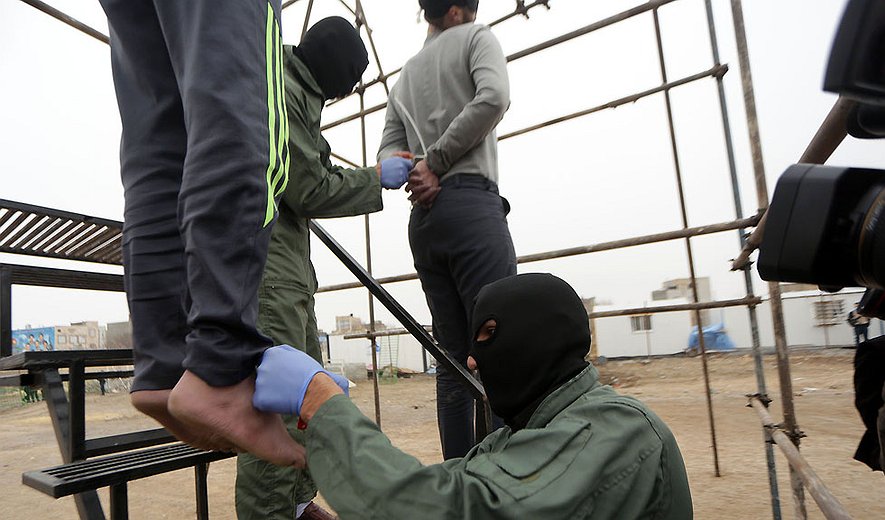 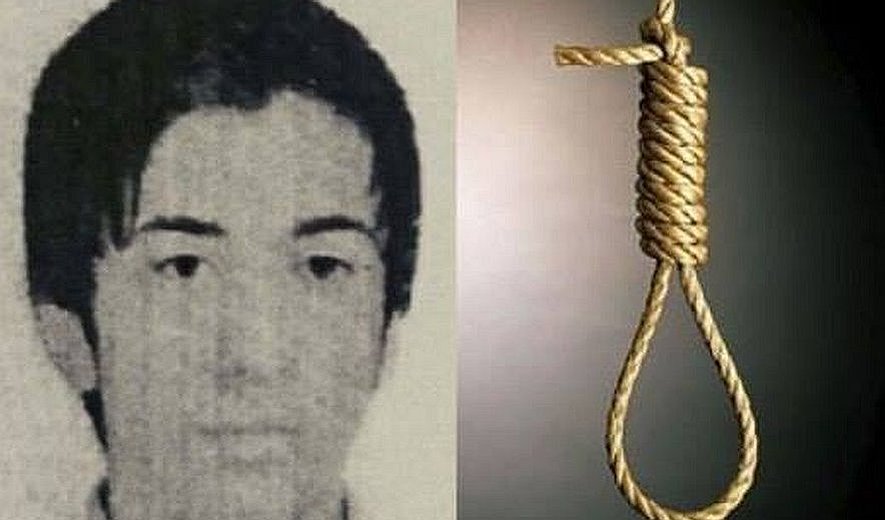 A juvenile offender in Iran who was arrested at the age of 15 may be executed at any moment.

Iran Human Rights (AUG 9 2017): Alireza Tajiki is a 21-year-old juvenile offender in Shiraz's Adel Abad Prison who is in imminent danger of execution. According to close sources, Alireza was transferred to solitary confinement on Wednesday August 9 and is scheduled to be executed on Thursday. Close sources say Alireza was 15 when he was arrested by Iranian authorities and 16 when he was sentenced to death on rape and murder charges.

Iran Human Rights calls for an immediate halt to Alireza's execution and for a halt to all the execution sentences for juvenile offenders in Iran.

"Alireza Tajiki's death sentence is in violation of international laws which the Iranian authorities must adhere to. We call on the international community to do all that they can to help stop Alireza's execution," says Mahmood Amiry-Moghaddam, the spokesperson for Iran Human Rights.

"The authorities never approved Alireza's request for a retrial, and this is unlawful. There is a lot of ambiguity in his case file that needed clarification," Alireza's brother tells Iran Human Rights. "The Irancell company confirmed that Alireza was not near the murder site at the time the murder was committed, but the authorities refute this. DNA evidence shows that three individuals were involved in the rape, but the judicial authorities did not consider this during the court hearing. Additionally, the forensics report shows that the murder victim was killed in a different location than the ditch she was discovered in. During the time of the murder, Alireza had an eleven-kilometre distance from the murder victim, so how could he have committed the murder?"