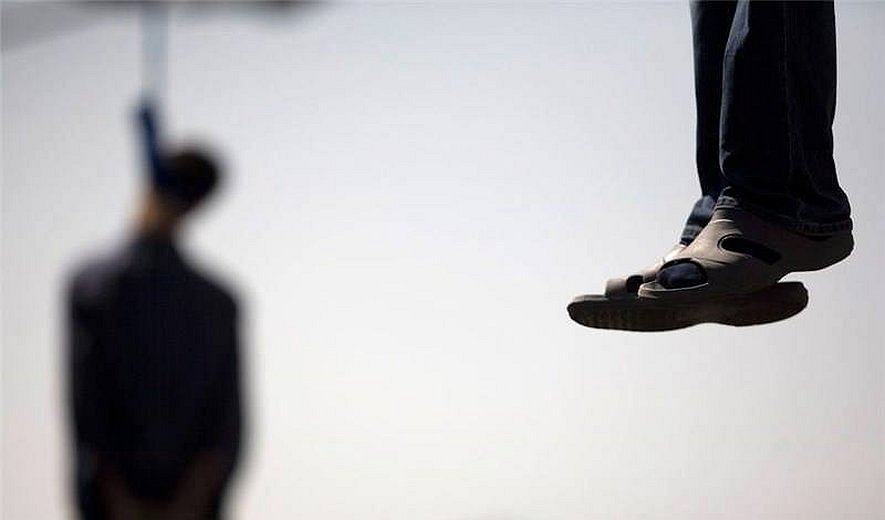 Three more executions have been reported in Iran by close sources, but the Iranian official sources are silent about them.

According to close sources, the executions in Zanjan were carried out on the morning of Tuesday August 8, and the prisoners have been identified as: Hamza Rahimpour and Abbas Sooghi.

Iran Human Rights had reported on the imminent execution of these prisoners and urged the international community to take action.

An official Iranian source announced on Monday August 7 the execution of a prisoner at Zanjan Central Prison on murder charges. This brings the total number of prisoners who were reported as executed in Zanjan Prison last week to three.

There are reports of a prisoner who was executed at Shirvan Prison (South Khorasan province) on murder charges. According to close sources, the prisoner's name is Tohid Haghmoradi, 38, imprisoned for five years before he was executed.

Iranian official sources, including the Judiciary and the state-run media, have not announced the two executions at Zanjan Prison and execution at Shirvan Prison.