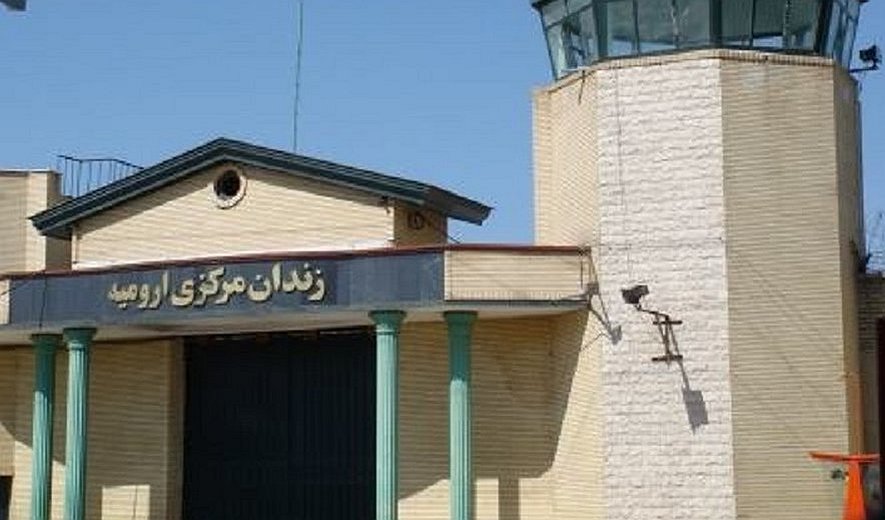 Brothers, Khaled and Fattah, who were arrested on murder charges five years ago, were executed in Iran.

Iran Human Rights (AUG 15 2017): On the morning of Tuesday August 15, a prisoner was reportedly hanged at Urmia's central prison on murder charges. According to close sources, the prisoner's name is Khaled Amini and he was imprisoned for five years before his execution. Khaled and his brother Fattah Amini were arrested together five years ago on murder charges. Fattah was reportedly executed at Mahabad Prison on Tuesday July 25.

Iranian official sources, including the Judiciary and the state-run media, have not announced these two executions.