2 Prisoners Hanged - One for Drug Charges, the other for Moharebeh 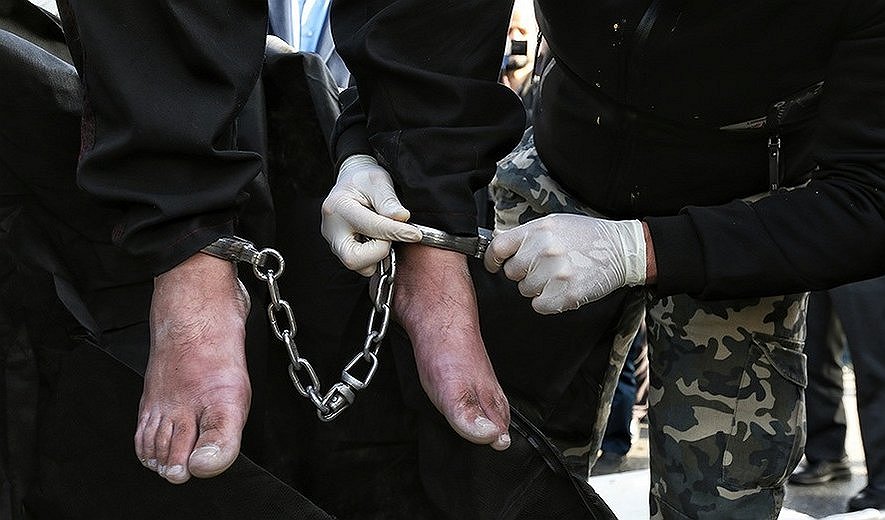 According to close sources, the prisoner at Maragheh Prison was executed on the morning of Wednesday August 16. The prisoner has been identified as Manouchehr Heydarkhah, 26 years of age, sentenced to death on drug related charges. "Manouchehr was arrested four years ago on the charge of 14 kilograms and 800 grams of crystal meth, and he was sentenced to death by the revolutionary court in Maragheh," an informed source tells Iran Human Rights.