death penalty, iran human rights, iran executions, drug executions, political prisoners in Iran, morteza rahmani, sunnis in iran, religious minorities in iran
Share this
He was sentenced to death on the charge of "Moharebeh (enmity against God) through cooperation with Salafi groups. 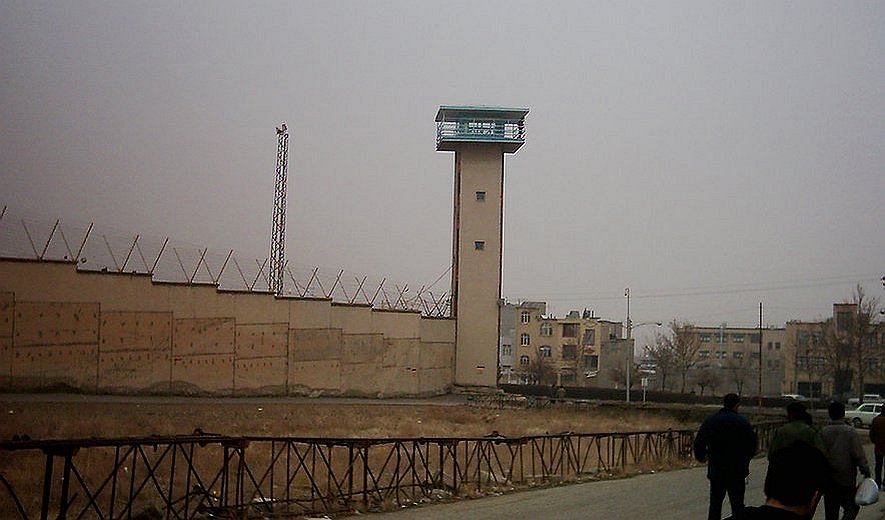 A prisoner was hanged on drug charges, while a religious minority prisoner may be executed at any moment on security charges.

Iran Human Rights (AUG 25 2017): A prisoner was reportedly hanged at Karaj's Rajai Shahr Prison on drug related charges. Another prisoner was transferred to solitary confinement in preparation for his execution.

Close sources say the prisoner at Rajai Shahr Prison was executed on the morning of Wednesday August 23 on drug related charges. The prisoner has been identified as Sadegh Gholami, sentenced to death on the charge of approximately one kilograms of crack. He was reportedly transferred to solitary confinement on Tuesday August 15 in preparation for his execution.

Last week, an informed source told Iran Human Rights: "Sadegh Gholami was scheduled to be executed last year on drug related charges, but in order to delay his execution, he murdered one of his cellmates. The status of the new case file opened for him for the murder crime is uncertain right now. Sadegh is attempting to receive forgiveness from the complainant on his new case file in order to be spared from execution."

Some prisoners on death row in Iran have been known to murder a cellmate or inflict self-injury in order to postpone their execution sentences. However, in Mr. Gholami's case, he was executed on his original conviction.

Seyed Jamal Seyed Mousavi was arrested by the Ministry of Intelligence in Sanandaj in 2008, he was sentenced to death by a revolutionary court on the charge of "Moharebeh (enmity against God) through cooperation with Salafi groups. 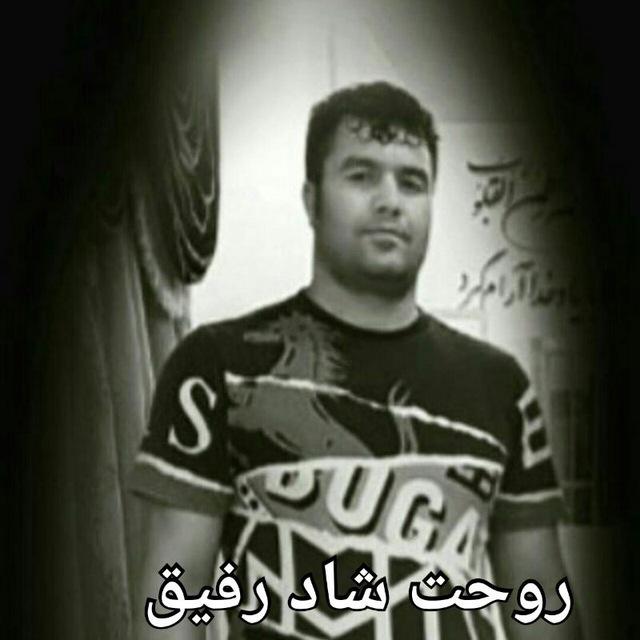