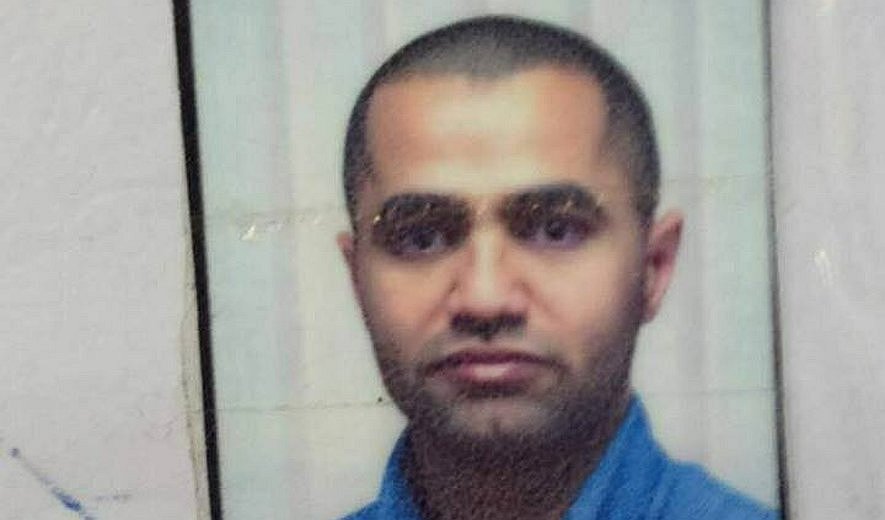 According to close sources, it was the prison authorities who confirmed Seyed Jamal's execution to his family. The day before his execution, Seyed Jamal's family were reportedly able to meet him for a brief visit.

Close sources say the Iranian authorities buried Seyed Jamal's body in a location unknown, even to his family.

Seyed Jamal Seyed Mousavi was reportedly arrested in 2008 by the Ministry of Intelligence in Sanandaj and was sentenced to death by a revolutionary court for the charge of "Enmity against god through cooperation with Salafi groups".