Iran: Prisoner with Drug Charges in Imminent Danger of Execution 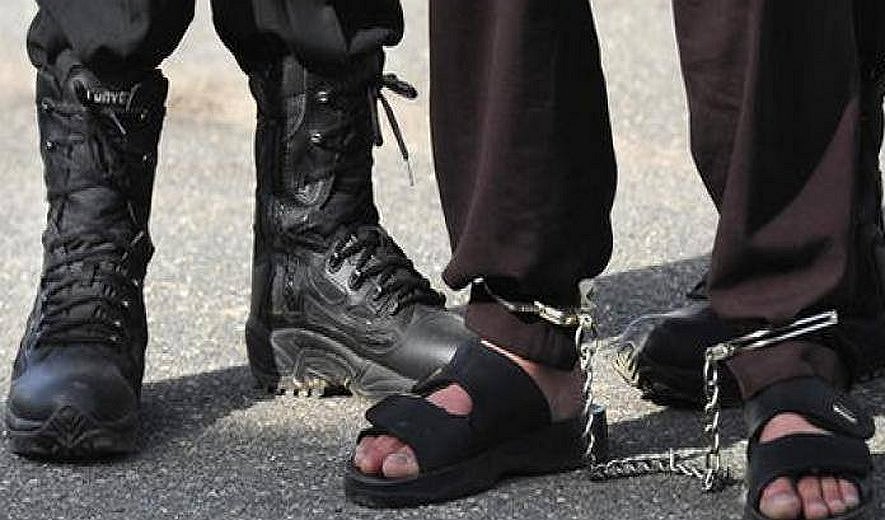 A prisoner by the name of Masoud Joodaki is scheduled to be executed in Hamadan Central Prison in the coming hours.

Iran Human Rights (SEPT 17 2017): A prisoner in Hamadan Central Prison who is on death row for drug related charges was reportedly transferred to solitary confinement in preparation for his execution.

"Masoud was sentenced to death on the charge of trafficking two kilograms of crystal meth or heroin," an informed source tells Iran Human Rights.

The execution of prisoners with drug related charges continues in Iran at the same time that the Iranian Parliament has approved a bill to stop drug related executions. The bill must be approved by Iran's Guardian Council before it can be passed.