death penalty, iran human rights, iran executions, war on drugs, drug executions, amputations
Share this
These amputations were the first to be carried out in Qom in years. 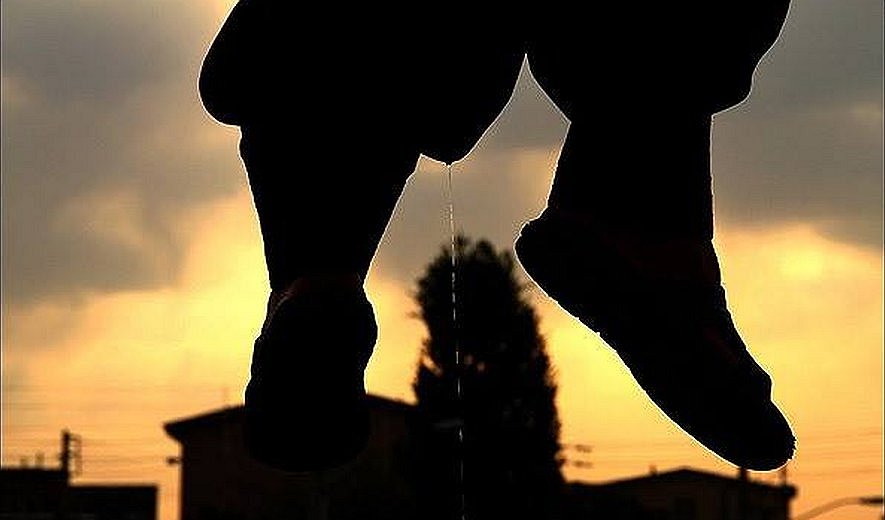 Within two days in Qom Central Prison, four prisoners were hanged on drug related charges and three prisoners has their hands amputated on theft charges.

The execution of prisoners with drug related charges continues in Iran at the same time that the Iranian Parliament has approved a bill to stop drug related executions. The bill must be approved by Iran's Guardian Council before it can be passed.