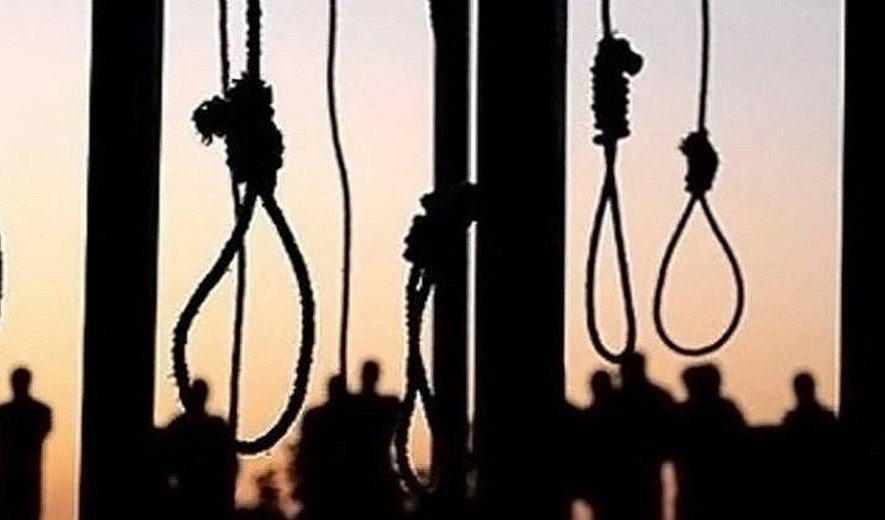 According to a close source, on the morning of Monday November 13, a prisoner was executed at Bandar Abbas Central Prison. The prisoner, identified as Saber Soleimani, 37, was from Takab (a city in and the capital of Takab County, West Azerbaijan Province). He was arrested and sentenced to death on the charge of possession and trafficking of 9 kilograms of heroin and 2 kilograms and 700 grams meth in 2014.

This prisoner was hanged while the new anti-narcotics bill will be enforced tomorrow.

Four prisoners were executed in Urmia Central Prison (Darya) on Sunday November 12. All of the four prisoners who were sentenced to death on murder charges were transferred to solitary confinement in a group of six on Saturday November 11. Two of the prisoners were returned to their cells by either asking for time or winning the consent of the plaintiffs.

None of the abovementioned executions have been announced by the state-run media so far.