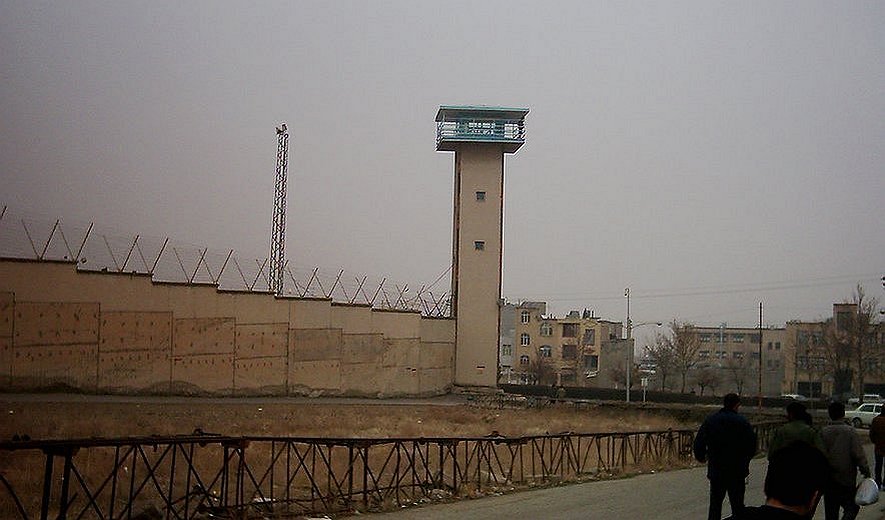 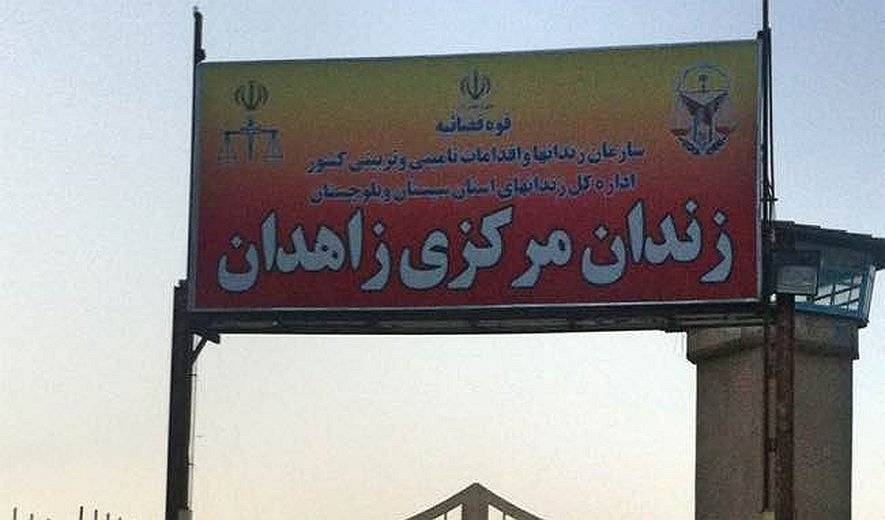 According to a close source, on the morning of Wednesday, April 25, a prisoner who was sentenced to death on murder charges was executed at Zahedan Central Prison. He was identified as Reza Sheykh.

Baluch Activists Campaign wrote that the prisoner had been held in prison for seven years.

Habibollah Sarbazi, Baluch human Rights activist, told IHR, “Reza Sheykh was executed this morning. He was 40 from Zabol and had been kept in ward 3 of Zahedan Central Prison.”

Moreover, HRANA reported that Reza Sheykh was transferred to the solitary confinement on Tuesday.

The execution of this prisoner has not been announced by the state-run media so far.

According to statistical department of Iran Human Rights (IHR), at least 19 prisoners were executed in Iran last week. IHR had earlier warned against a new wave of executions in Iran following the nationwide uprising.