Legal Efforts Failed; Political Prisoner on the Verge of Execution in Iran

Death row
Share this
The IRGC agents claimed that he was armed, but Ramin’s family claim otherwise. 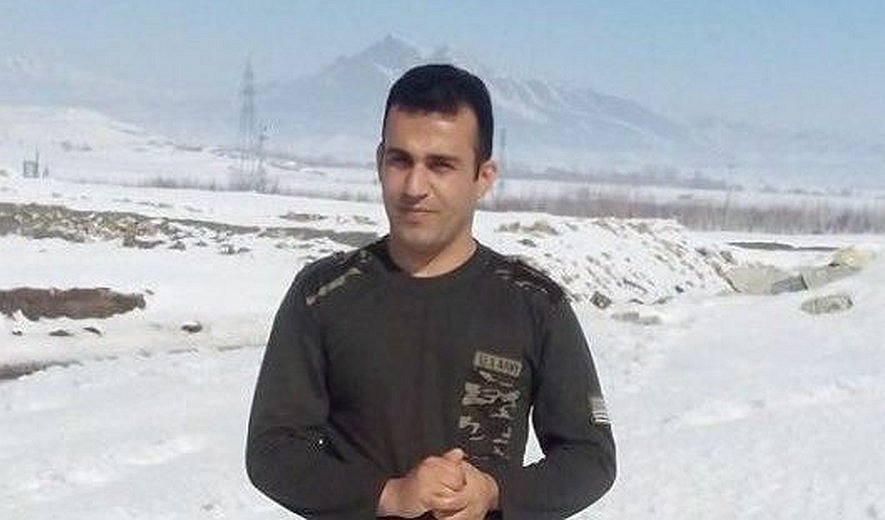 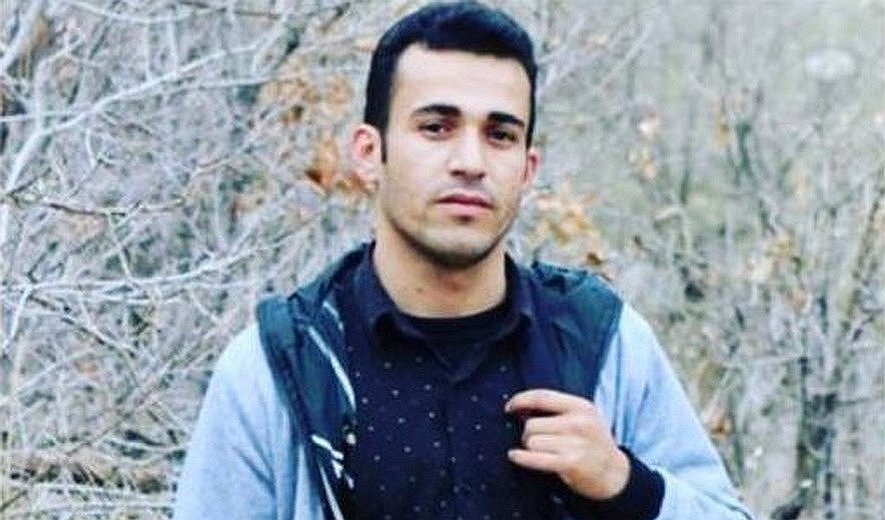 Iran Human Rights (May 17, 2018): The case of Ramin Hossein Panahi, a political prisoner who was sentenced to death, is sent to the Sentence Implementation Branch and he may be executed at any moment.

According to a close source, Ramin Hossein Panahi’s lawyer and family found out that his case has been sent to branch 4 of the Sentence Implementation Branch of Sanandaj Revolutionary Court after being returned from branch 39 of the Supreme Court today (Thursday, May 17).

The prisoner’s lawyer, Hossein Ahmadi Niaz, told IHR, “I went to the Revolutionary Court of Sanandaj today, the case had returned from branch 39 of the Supreme Court and was sent to branch 4 of the Sentence Implementation Branch. I am going to object the verdict at the Supreme Court on Saturday or Sunday and ask for an appeal.”

Ramin Hossein Panahi was shot and arrested by the agents of the Revolutionary Guard on Friday, June 23, 2017. The IRGC agents claimed that he was armed, but Ramin’s family claim otherwise.

This prisoner was transferred to Sanandaj central Prison on January 9, 2018, after spending 200 days in the custody of the Intelligence Organization of Army of the Guardians of the Islamic Revolution and the Ministry of Intelligence.

Ramin Hossein Panahi's trial was held on January 15, 2017. He was sentenced to death in the first session on the charge of "rebellion against the regime, acting against the national security, and being a member of Komala Party of Iranian Kurdistan." His execution was approved by branch 39 of the Supreme Court on Tuesday, April 10 after which his layer requested a retrial.

Ramin Hossein Panahi was transferred to the solitary confinement on Tuesday, May 1 which was followed by the widespread reaction of human rights institutions and civil activists in Iran and abroad. After the protests escalated, Ramin was returned to the general ward again. However, considering the fact that his case is sent to the Sentence Implementation Branch, Ramin Hossein Panahi’s sentence might be carried out soon.

Mahmood Amiry-Moghaddam, the spokesperson for IHR, had earlier said, “Ramin Hossein Panahi has been sentenced to death by the Revolutionary Court through an unfair trial. His death penalty is not only inhumane but also illegal due to lack of a fair trial, and it should be stopped immediately.”