A female juvenile offender and two men were hanged in Iran

Juvenile Execution
Share this
Zeinab was reportedly married to a man when she was 15 years old and, according to sources close to her, she was abused by her husband. 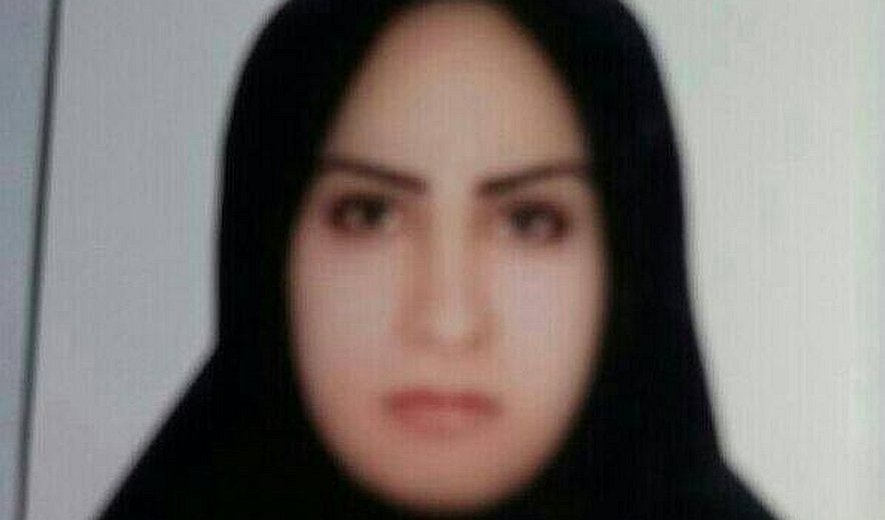 A female juvenile offender and two men were hanged in Iran

Iran Human Rights, October 2, 2018: Zeynab Sekanvand, a juvenile offender who was 17 years old when arrested for the murder of her husband, was executed this morning at Urmia prison along with two other prisoners. Despite ratifying several international covenants banning the death penalty for offences committed at under 18 years of age, Iran remains the world’s biggest executioner of juvenile offenders.  Iran Human Rights (IHR) strongly condemns the executions and calls for international condemnation of Iran’s repeated violations of the international law and arbitrary use of the death penalty.

Mahmood Amiry-Moghaddam, the spokesperson of IHR said: “execution of Zeinab Sekanvand, the fifth juvenile executed in 2018, the threat of death sentence for striking truck drivers, and the new death sentences under the pretext of fighting the corruption, which lacks the minimum standards of a due process, must be met with international condemnations. We especially call on the European countries which have the dialogue with Iran to strongly condemn these unlawful death sentences and executions. These countries, including the members of the European Union and Norway, must show that they don’t close their eyes on the serious human rights violations by the Iranian authorities while trying to save the nuclear deal.”

Zeinab was born on June 22, 1994, and was arrested on March 1, 2012, for the murder of her husband. She was sentenced to death by branch 2 of Urmia's criminal court. Her death sentence was confirmed by branch 8 of Iran's Supreme Court.

Zeinab was reportedly married to a man when she was 15 years old and, according to sources close to her, she was abused by her husband.

Iran Human Rights has obtained parts of the text of Zeinab's court verdict. According to the document, Zeinab was physically abused by her husband and she filed a complaint with Iranian authorities. However, Iranian authorities reportedly did not follow up on her complaint.

Zeinab Sekaanvand spent the first two years of her imprisonment in Khoy Prison (West Azerbaijan province, northwestern Iran). However, when she was sentenced to death, she was transferred to the women's ward of Urmia Central Prison.

She was scheduled to be executed in October 2016 but her death sentence was postponed.

None of today’s executions has been announced by the Iranian authorities. But according to IHR sources, all the three prisoners were convicted of murder.

IHR has also received reports about the transfer of at least 14 prisoners in Rajaishahr prison to solitary confinement. These prisoners are scheduled to be executed on Wednesday, October 3.