Iran: Public Execution of a Person with Mental Illness

Yazd, Public Executions, mental illness, mental disability, Taft
Share this
Iran Human Rights (IHR) warns against the new wave of executions in Iran and urges the UN, EU and countries with diplomatic relations with Iran to react immediately and accordingly. 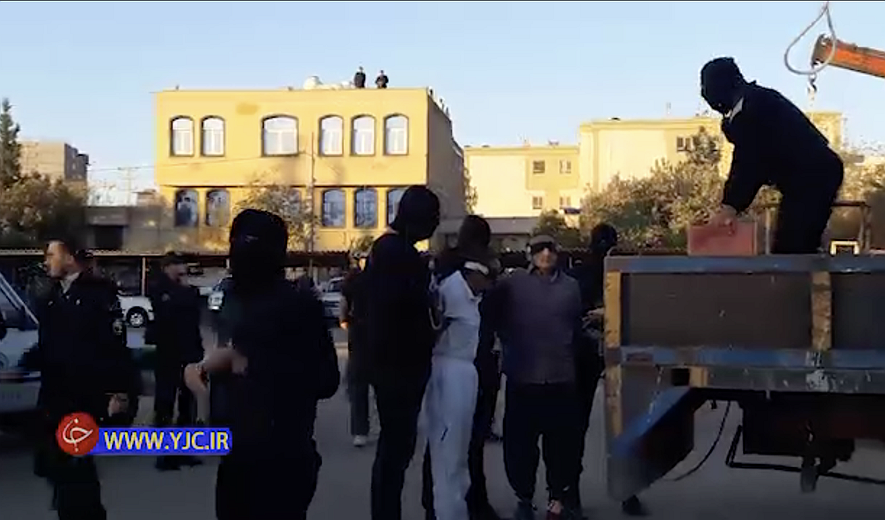 Iran Executions: Three Men Hanged in Public- IHR Warns About a New Wave of Execution in the Coming Weeks 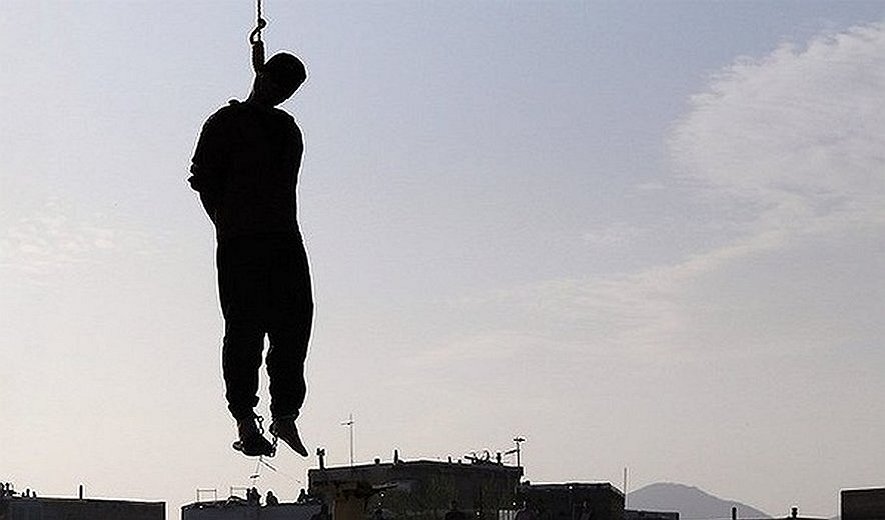 Iran Human Rights (IHR); November 30, 2018: A prisoner was hanged in public at Iranian city of Taft (Central Iran) on Thursday, November 29. The man was suffering from mental disability and had previously been hospitalized in a Psychiatric hospital, according to the Iranian media reports.

According to Iranian media, the man whose first name identified as Kamran, was suffering from mental disability and was hospitalized in a Psychiatric hospital before committing a murder. Kamran was 19 when he murdered a 36 old woman; and told the prosecutors that he loved the victim. “I expressed my love to her and she refused. I decided to take revenge,” the prisoner had said in his confessions.

According to the Yazd Province Judiciary Courthouse’s Public Relations department, Kamran was hanged in public in Taft city,  on the morning of Thursday, November 29.

Iran Human Rights (IHR) warns against the new wave of executions in Iran and urges the UN, EU, and countries with diplomatic relations with Iran to react immediately and accordingly.

“We demand the halt of all executions, especially public executions which are inhumane and disdainful, and increase the level of violence in society, ”IHR spokesperson and director, Mahmood Amiry-Moghaddam, emphasised, “At the first anniversary of the nationwide protests in Iran, we are concerned that the Iranian authorities will use more executions and terror to avoid new protests.”

IHR has previously reported about other cases where people with mental illness have been executed in Iran.