Revolutionary Court, Evin prison, Nasrin Sotoudeh, Reza Khandan
Share this
The situation of the human rights defenders in general and Nasrin Sotoudeh, in particular, must be resolved before any other dialogue and negotiations between the Islamic Republic and the EU can continue. 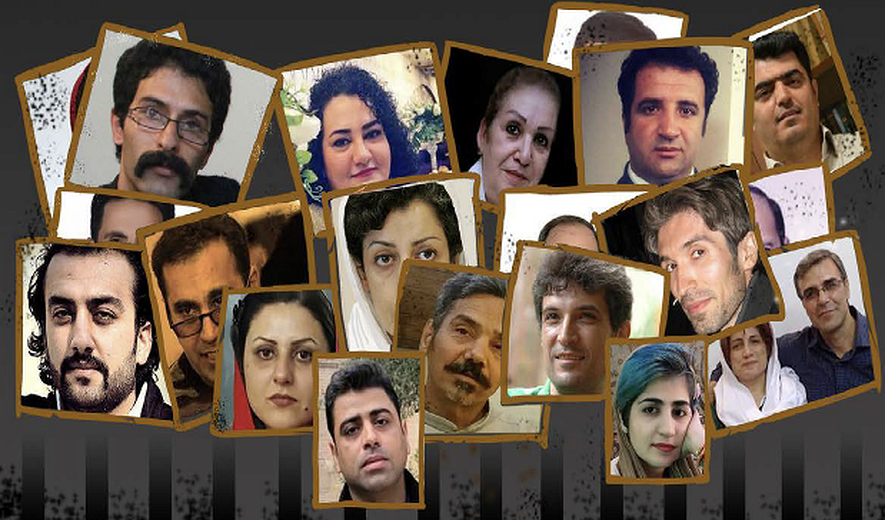 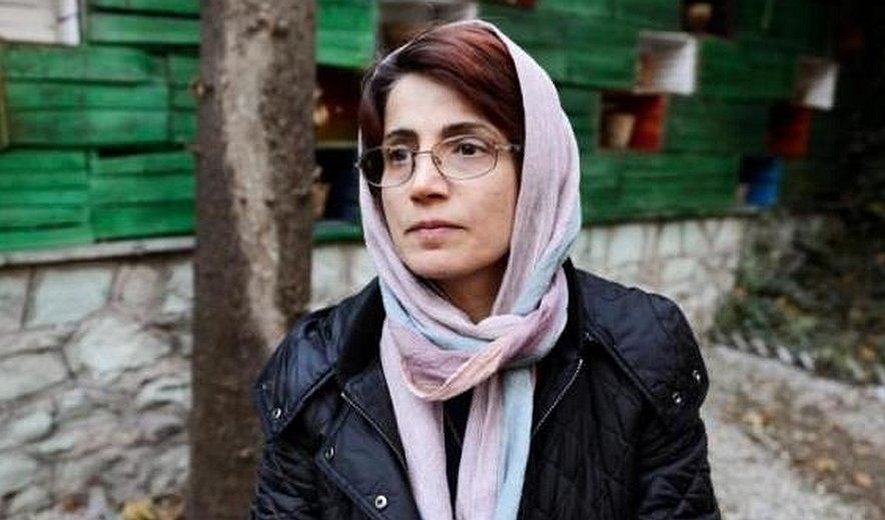 Iran Human Rights (IHR); March 11, 2019: Prominent lawyer and human rights defender, Nasrin Sotoudeh, is sentenced to 33 years of imprisonment and 148 lashes for seven charges, all related to her human rights advocacy. Nasrin Sotoudeh has been informed about the verdict in the Evin prison two days ago, according to her husband Reza Khandan. Since she was sentenced to five years of imprisonment for another case in August 2018, her total jail sentence would be 38 years.

Iran Human Rights (IHR) strongly condemns the Iranian authorities’ intensified crackdown on the human rights defenders exemplified by the grossly unfair prison and flogging sentence issued against Nasrin Sotoudeh and calls for an immediate reaction by the International community. Mahmood Amiry-Moghaddam, the spokesperson of IHR said: “We specifically call on the EU to act. The situation of the human rights defenders in general and Nasrin Sotoudeh, in particular, must be resolved before any other dialogue and negotiations between the Islamic Republic and the EU can continue.”

Nasrin Sotoudeh’s new court verdict was notified to her in Evin prison on Saturday, March 9, 2019. Branch 28 of Tehran’s Revolutionary Court has issued the verdict in absentia. Her charges were: assembly and gathering against national security, propaganda against the system, being an effective member of an abolitionist movement called LEGAM (Step to Step to Stop the Death Penalty), encouraging immorality, appearance without proper hijab, and spreading misinformation to affect public opinion.

At the same time, Judge Moghiseh, head of branch 28 of Tehran Revolutionary Courts, announced a 7 years verdict for Nasrin Sotoudeh, according to the official Iranian news agency IRNA. However, Sotoudeh’s husband Reza Khandan told IHR in this regard, “perhaps there is a third case which we are not aware of!” He emphasized that Nasrin is convicted to 38 years’ imprisonment for the two aforementioned cases.

IHR has recently published a report on the intensified crackdown on the human rights defenders and lawyers in 2018.