Mohammadreza Haddadi, Death row, Juvenile offenders
Share this
“Despite an order by prison’s doctor to transfer Mohammad Reza to a hospital for treatment by specialists, the authorities refused to grant him the permission” 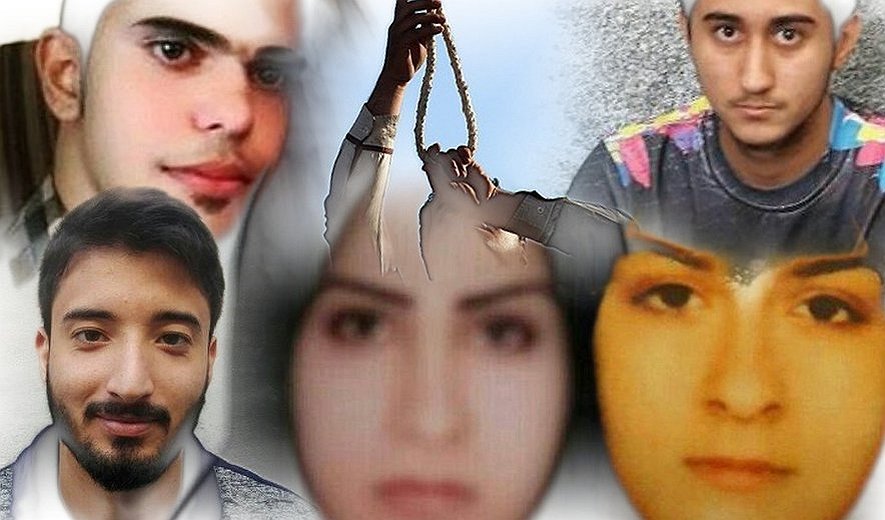 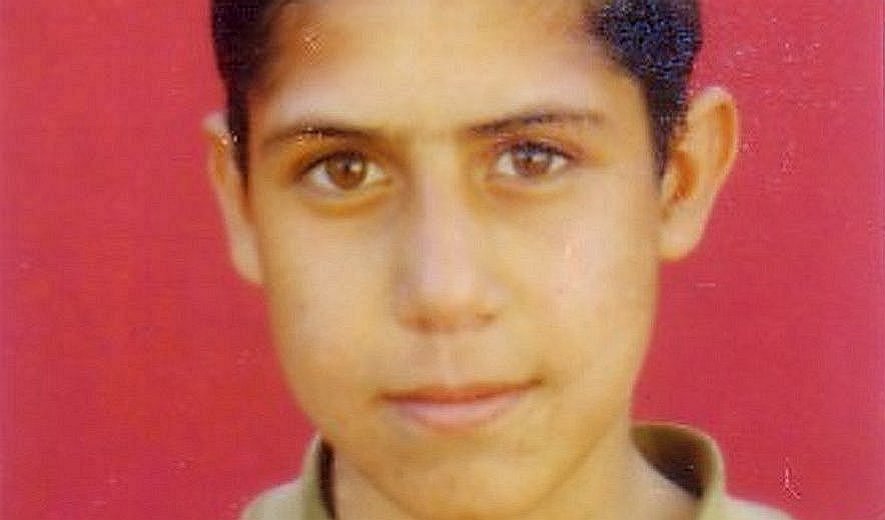 Iran Human Rights (IHR); May 16, 2019: Mohammad Reza Haddadi, a juvenile offender on death row in Iran, has been denied access to medical care outside prison despite suffering from severe intestinal bleeding.

“Despite an order by prison’s doctor to transfer Mohammad Reza to a hospital for treatment by specialists, the authorities refused to grant him the permission,” one of Mohammad relatives told IHR.

Mohammad Reza Haddadi, currently held at Adel Abad Prison in Shiraz, was born on March 17, 1988, and has been in prison since 2002. He is sentenced to death for an alleged murder during a robbery along with three other people.

Haddadi had pleaded guilty at first, but later he explained that his co-defendants promised him some money to admit the charge because he was a minor and he wouldn’t receive a death penalty. Both co-defendants were over the age of 18 at the time of the crime and received prison sentences. But Mohammad Reza Haddadi’s death sentence was upheld by the Supreme Court in July 2005.

Under the United Nations Convention on the Rights of the Child, which Iran is a signatory to, the Iranian authorities have an obligation to not issue the death sentence for offenses committed under the age of 18. However, at least 7 juveniles were executed in 2018 and so far two juvenile executions have been reported in 2019 in Iran.