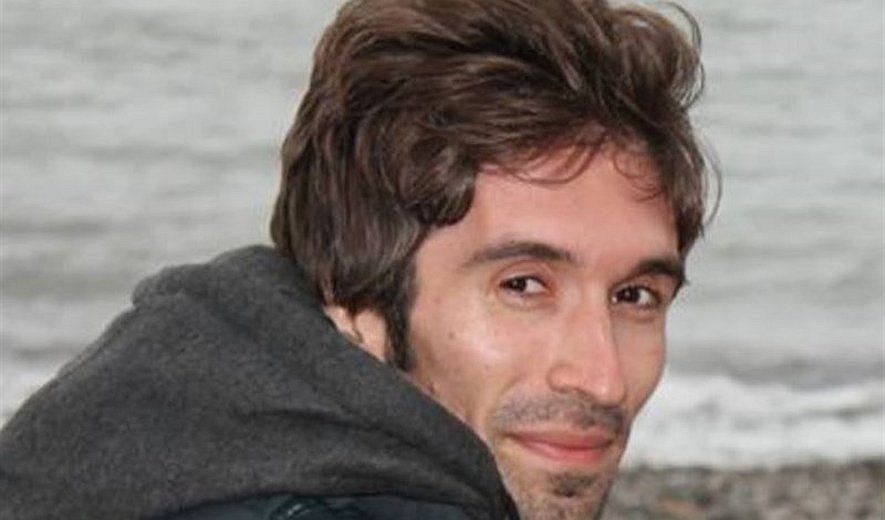 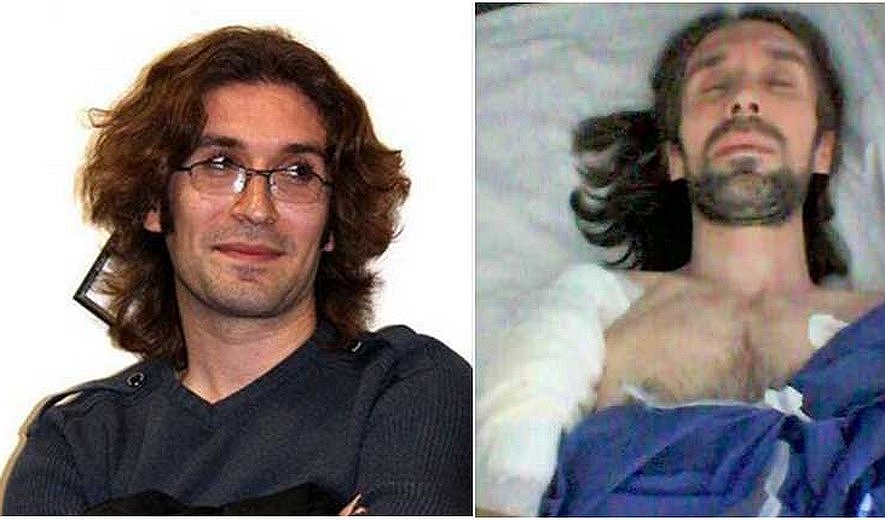 Iran Human Rights (IHR); June 27, 2019: Arash Sadeghi, who is diagnosed with a chondrosarcoma cancer, and is in addition suffering from a post-operative infection has not been sent to a hospital for further treatment yet. He is in critical condition now.

According to IHR sources, the imprisoned civil activist Arash Sadeghi has been denied proper medical treatment despite his critical condition and recommendations by medical staff.
Iran Human Rights (IHR) warns about his critical condition and urges the judicial authorities to allow Arash Sadeghi to be transferred to a hospital outside the prison immediately.
IHR also calls on the international community to give special attention to Arash and other imprisoned human rights defenders in Iran.
“Arash is in a critical condition and lack of access to proper medical care could lead to his death,” IHR director Mahmood Amiry-Moghaddam said, “Iranian Supreme Leader Ali Khamenei and the head of Iranian Judiciary Ebrahim Raeisi are responsible for Arash Sadeghi’s health.”

One of Arash's relatives told IHR, “Authorities went to the prison around 20 days ago. They have seen that Arash is in bad condition and promised to send him to a hospital this month. However, their words have been changed and now, they have informed us that Arash will not be transferred to the hospital in the next two months. Prosecutors say they have already issued the permit. They ask us to follow the case up with the prison’s authorities. Prison authorities do not answer us properly and just give us promises.”

The source told IHR, “Due to infection, his hand is not moving anymore. He suffers from gastrointestinal problems, too. But the priority is to get treatment for the chondrosarcoma and the infection first. Arash should be granted a medical furlough but it seems that the authorities are not willing to do so”.
Arash Sadeghi was first arrested on July 9, 2009, along with some other students who were protesting the results of the controversial 2009 presidential election. After 90 days he was released on bail. He was arrested in May 2014 and was released after six months on a bail of 600 million Tomans. When he was out of prison, the agents of the Ministry of Intelligence rushed into his house causing his mother to have a heart attack and passed away.