Qisas, executions, Iran Executions, Ghezal-Hesar
Share this
It is not known under what circumstances the confession was extracted 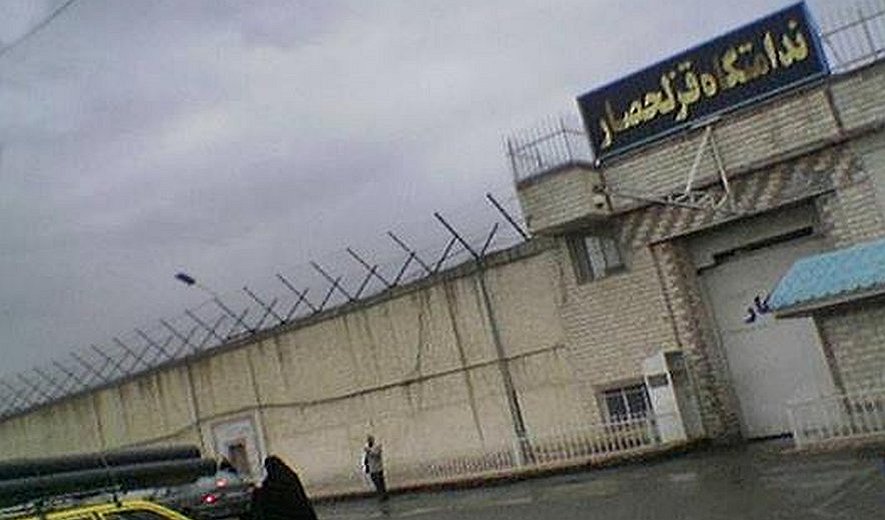 Iran Human Rights (IHR); March 5, 2020: A “homeless” man who had been arrested for robbery, was last week hanged after he had “confessed to committing murder” under interrogations.

The prisoner who is identified as Hamid by the Iranian Davat-Online website, was hanged at Ghezel-Hesar Prison of Karaj the last week of February. The exact date of the execution is not known.
According to the website, Hamid was a homeless man who was arrested three years ago for robbery. However, he had “confessed” to committing two murders during the interrogation.
It is not known under what circumstances the confession was extracted.
In 2014 a man who had confessed to the crime but was absolved of all charges 48 hours before his execution was to be carried out, was asked as to why he had confessed to a murder he had not committed? He answered: “They beat me up so much that I thought if I falsely do not confess, I would die during the interrogation”.