Prisoner Mostafa Seifi Due to be Executed on August 27

Death row, Prisoners, Sanandaj Prison
Share this
According to Iran Human Rights’ annual report, at least 225 of the 280 of those executed in 2019 were charged with "premeditated murder" 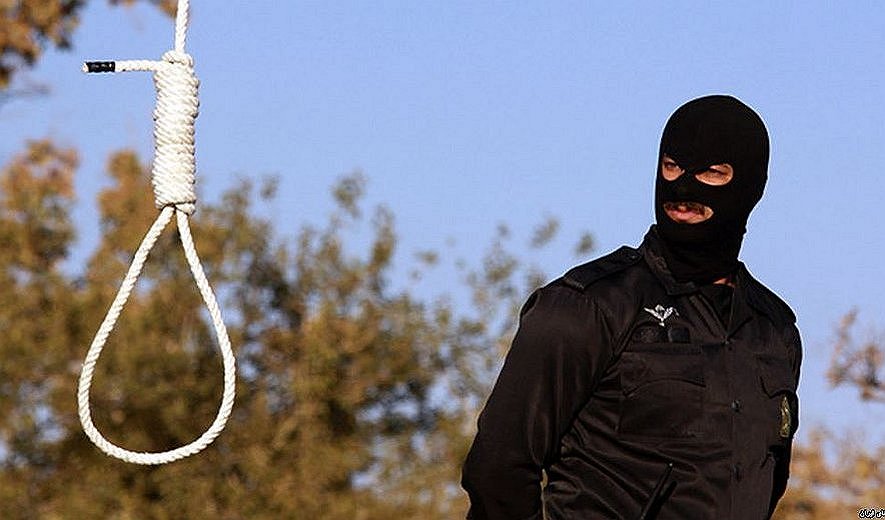 Iran Human Rights (IHR); August 23, 2020: A prisoner sentenced to qisas (retribution in-kind) for murder has been transferred to solitary confinement in preparation for his execution in Sanandaj Central Prison.

According to Iran Human Rights, a prisoner on death row at Sanandaj Central Prison was transferred to solitary confinement in preparation for his execution this morning. His identity has been established as Mostafa Seifi, the 28-year-old son of Atta Seifi.

An informed source told IHR: "Mostafa called his father from prison this morning, asking him to come and visit him for the last time before his execution on Thursday morning.”

The source also said, "Mostafa Seifi is from the village of Vijnan in the city of Marivan. On 23 April 2017, he murdered [name retracted by IHR] a relative in an honour killing. Mostafa’s sentence was upheld by the Supreme Court in 2018.”