Navid Afkari
Share this
The international community, European governments in particular, should seriously consider options such as reducing their diplomatic relations with the Islamic Republic 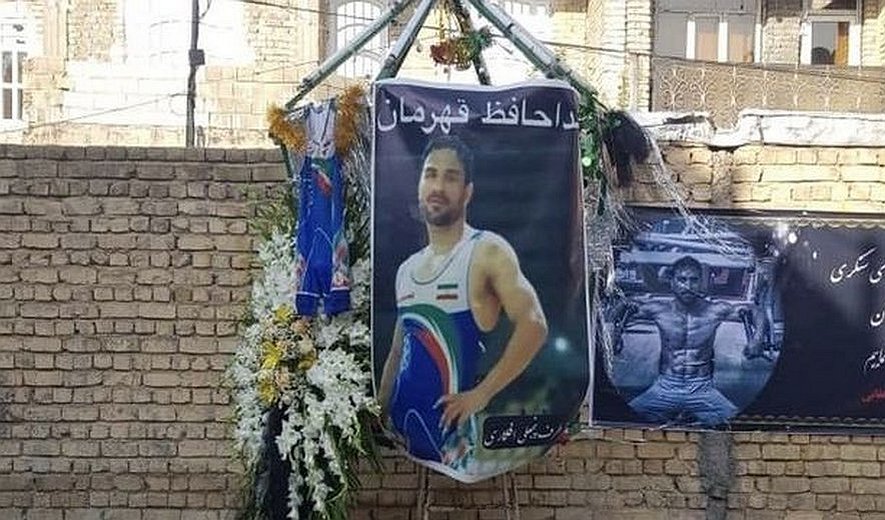 Iran Human Rights (IHR); September 14, 2020: Iran Human Rights calls for the establishment of an independent international fact-finding mission under the supervision of the United Nations to investigate the detention, torture, execution and judicial process of sentencing Navid Afkari to death.

Mahmood Amiry-Moghaddam, director of IHR, said: "The unfair judicial process, extracting false confessions under torture, the harassment of Navid’s family, and finally Navid’s hasty execution are all crimes that must have more serious consequences than verbal condemnations from the international community. We call for the prosecution and punishment of the individuals and institutions responsible for these crimes.”

Iran Human Rights previously published reports of the discrepancies in the Afkari brothers’ case. Navid Afkari insisted on his innocence and presented evidence of torture that was ignored in court. Further, given that Navid’s family were not permitted to see his body, there is a possibility that he may have been killed under torture, which must also be investigated.

Regardless of whether Navid died under torture or by the government’s noose, Iran Human Rights called his killing a crime in its first statement, which is based on customary and international law.

Iran Human Rights is ready to provide all document evidence to the international fact finding mission.

Navid Afkari Sangari, a 27 year old wrestler who had been forced to work as a labourer to support his family, had won several medals in national competitions. He was executed on the morning of September 12, without being afforded the right to say goodbye to his family.

Navid had been sentenced to qisas (retribution-in-kind) for the murder of a Hassan Turkman, a security guard at a government building who according to court documents had been sent to identify protesters in August 2018, and his brother Vahid has been sentenced to 25 years in prison for being the secondary in the murder by Branch One, Criminal Court One of Fars Province. The two brothers had told the court that all their confessions were false and obtained under torture.