Death row, Barzan Nasrollahzadeh
Share this
He was sentenced to death by Branch 28 of the Tehran Revolutionary Court 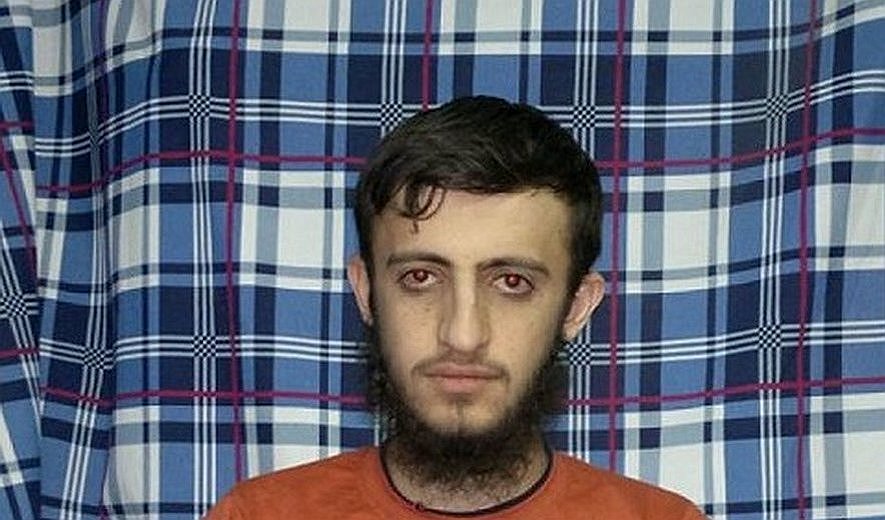 Iran Human Rights (IHR); October 20, 2020: The death sentence of Barzan Nasrollahzadeh, a Sunni prisoner who was under 18 years of age at the time of his arrest, has been overturned by the Supreme Court.

According to Iran Human Rights, the death sentence of Barzan Nasrollahzadeh was overturned in the Supreme Court and his case has now been sent to a branch of the Revolutionary Court of Tehran that is of equal rank for reconsideration.

An informed source told IHR: "The outcome has not yet been announced to Barzan's defence lawyer."

Barzan Nasrollahzadeh, son of Mohammad Salim, who is currently being held in Ward 7, Hall 21 of Rajai Shahr Prison in Karaj, was arrested in Sanandaj on 29 May 2019. He was sentenced to death by Branch 28 of the Tehran Revolutionary Court, presided over by Judge Mohammad Moghiseh on charges of “moharebeh (enmity against God) through contact with Salafi groups and participation in assassination plots, including the assassination of a Sunni cleric.” He was 17 years and 5 months old at the time of arrest.

It should be noted that dozens of prisoners accused of “collaborating with Salafi groups” with long prison sentences or death sentences are held in Ward 7 of Rajai Shahr Prison in Karaj. The majority of the prisoners are from the Western provinces of Iran.