Death row, Juvenille Offenders
Share this
Hassan Rezaei, a juvenile convict held at Rasht Central Prison, has been transferred to solitary confinement in preparation for his execution 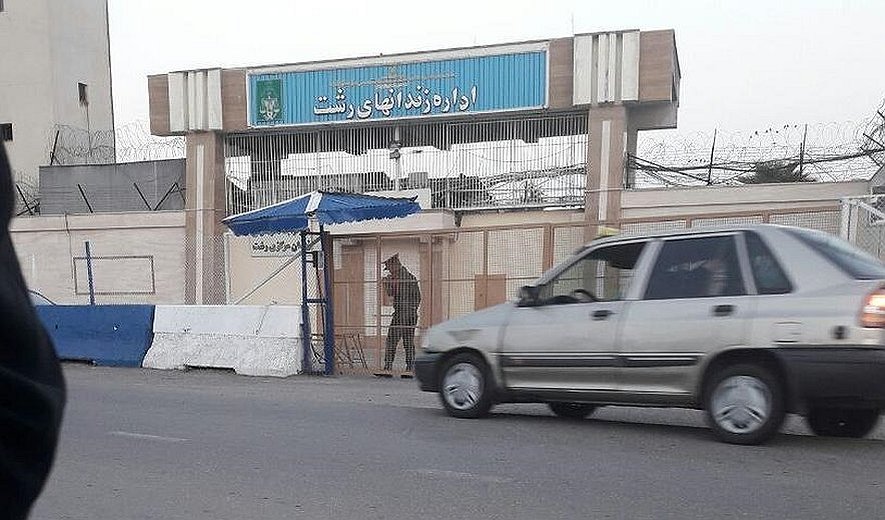 According to Iran Human Rights, Hassan Rezaei, a juvenile convict on death row in Rasht Central Prison, was transferred to solitary confinement in preparation for his execution at noon on Thursday, December 17. He has been behind bars for the past 12 years after being convicted of murder and sentenced to retribution.

Informed sources have told Iran Human Rights that Hassan was under the age of 18 years old at the time of his arrest. At the time of writing, IHR has been unable to obtain any document evidence confirming his age, but continues to investigate the matter.

Hassan was previously transferred to solitary in preparation for his execution last year but was returned to his cell after he managed to buy time from his victim’s family in accordance with the law.