consumption, Alcohol
Share this
That they have publicly announced the possibility of another execution for alcohol consumption just months after another such execution, demonstrates the intention to expand the scope of the application of the death penalty 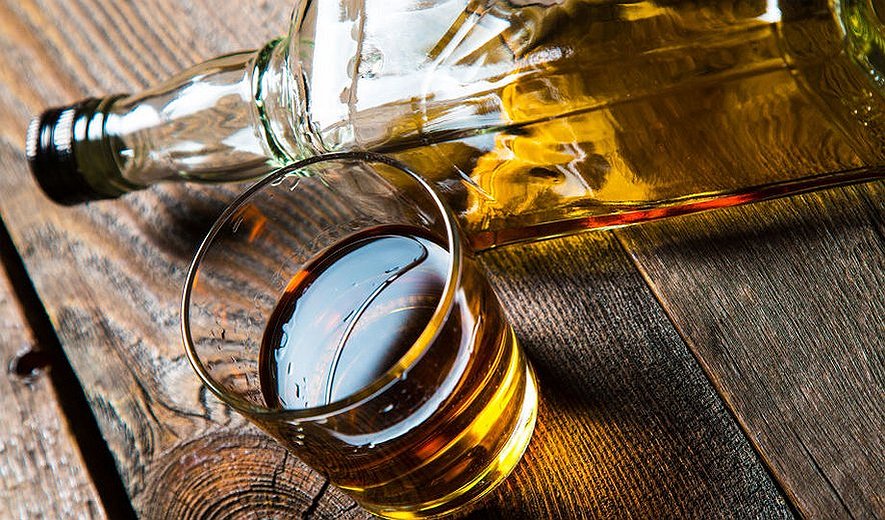 IHR spokesperson, Mahmood Amiry-Moghaddam said: “While the Islamic Penal Code sanctions the death penalty for repeated offences of hadd (fixed punishment for offences mandated by God in Sharia law), it has only been carried out once in the last two decades according to official reports.”

He added: “That they have publicly announced the possibility of another execution for alcohol consumption just months after another such execution, demonstrates the intention to expand the scope of the application of the death penalty. This is while according to a September 2020 poll, more than 70% of people called for the abolition or limitation of the death penalty.”

According to Rokna, A man identified only as Ehsan, a retired pilot with a military doctorate, was arrested for alcohol consumption and driving while under the influence of alcohol in Tehran. He was sentenced to death by Branch 9 of the Tehran Criminal Court, presided over by Judge Mohammadi-Kashkouli.

According to the report, he had been arrested for alcohol consumption on three previous occasions and had been punished by flogging each time (hadd).

Denying the allegation, Ehsan said: “I admit to have been arrested for alcohol consumption on three previous occasions and because the alcohol test was positive, I was flogged each time. But the last time I was arrested for no reason, I had not been drinking.”

“Believe me, they forced me to take an alcohol test, so I refused to sign the document confirming that the test was positive. I do not accept the allegations,” he added.

According to Article 136 of the Islamic Penal Code: "Where anyone commits the same offence punishable by hadd three times, and each time the hadd punishment is executed upon him/her, the hadd punishment on the fourth occasion shall be the death penalty.”

But Article 13(g) of the Code of Criminal Procedure as well as Articles 114-119 of the Islamic Penal Code give the judges the power to acquit the defendant or request a pardon for them from the head of the judiciary if they repent.

It should be noted that on 9 July 2020, a 51-year old man was executed for alcohol consumption for the sixth time, at Mashhad Central Prison. According to Khorasan newspaper, his “repentance” had been rejected due to the defendant’s refusal to admit to drinking alcohol.