Drug-related, Arak Central Prison, Hamed Mostafaei
Share this
At the time of writing, neither execution has been reported by domestic media or officials in Iran 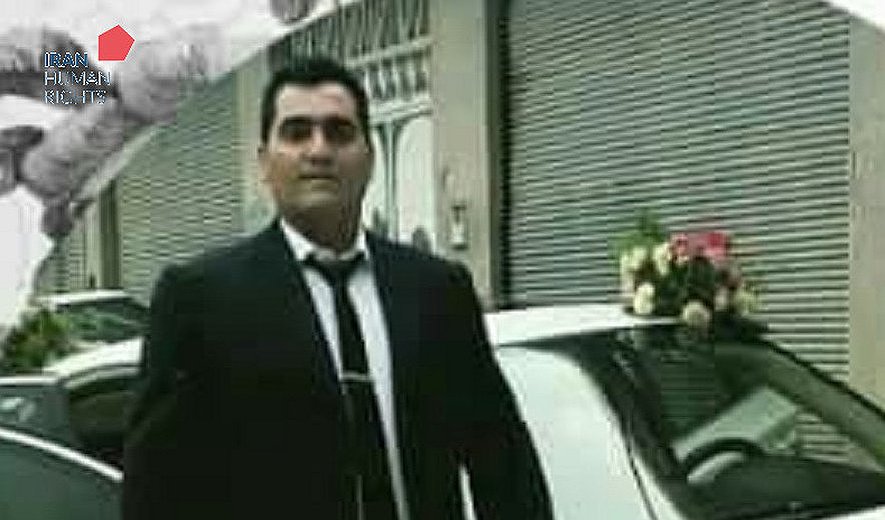 Iran Human Rights had previously reported the execution of Ahmad Araji, who was sentenced to qisas (retribution-in-kind) on murder charges on February 26, at Arak Central Prison.

Newly obtained information revealed that at least one other prisoner, Hamed Mostafaei, was executed on drug-related charges at the prison that day.

“Hamed Mostafaei was from the village of Choghasaeedeh on the outskirts of Harsin city in Kermanshah province and was arrested on charges of carrying 5 kilograms of heroin near Arak. He had been married for just a week when he was arrested.”