Drug-related, Isfahan Central Prison, Mehran Narouyi, Anvar Narouyi, Baluch minorities
Share this
Mehran Narouyi was the denied access to a lawyer throughout his interrogations and trial 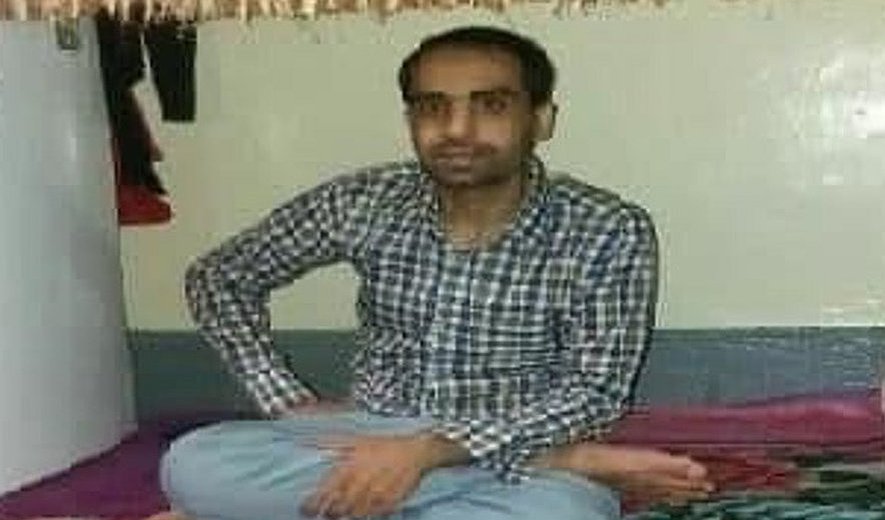 Iran Human Rights (IHR); May 16, 2021: Mehran Narouyi, a Baluch man sentenced to death on drug-related charges, has been transferred to solitary confinement in preparation for his execution in Isfahan Central Prison.

According to Iran Human Rights, a Baluch man on death row was transferred to solitary confinement in preparation for his execution in Isfahan Central Prison yesterday. 34 year-old Mehran Narouyi was sentenced to death on drug-related charges.

His co-defendant, Anvar Naroui was executed in Isfahan Central Prison on January 28. IHR had previously reported that “Anvar Narouyi was arrested for carrying 50 kilograms of methamphetamines and his co-defendant was sentenced to ten years of imprisonment as an accessory.”

Mehran Narouyi was the denied access to a lawyer throughout his interrogations and trial.

According to Iran Human Rights’ Annual Report on the Death Penalty in Iran, at least 25 people were executed on drug-related charges in 2020. In 2021, at least 25 people have so far been executed on drug-related charges. On May 3, IHR published a report on the death penalty in the first four months of 2021 expressing concern at the significant increase in the number of drug-related executions and continues to warn of the continuation of this trend.

The wave of executions of Baluch citizens which began in late 2020 has also continued, with at least 18 Baluch prisoners having been executed so far in 2021.