Drug-related, Birjand Central Prison, Abdullah Totazehi, Younes Totazehi, Baluch minorities
Share this
The report states that the two men had been ambushed by anti-narcotics forces in a Birjand side road in 2019 and had clashed with them 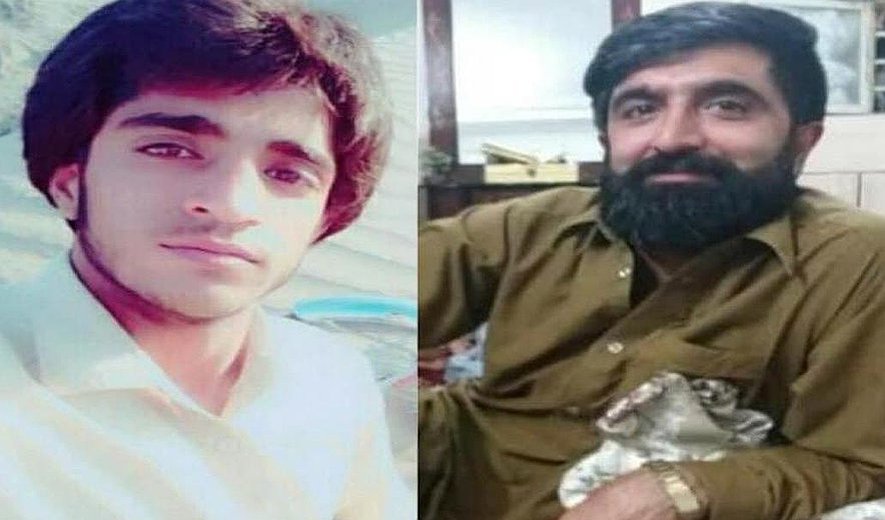 Iran Human Rights (IHR); May 20, 2021: Younes Totazehi and Abdullah Totazehi, two Baluch men who were on death row for drug-related charges, have been executed in Birjand Central Prison.

According to the Baluch Activists Campaign, two Baluch men were executed in Birjand Central Prison yesterday morning. Younes and Abdullah Totazehi, both Zahedan natives and uncle and nephew, were sentenced to death on drug-related charges.

The report states that the two men had been ambushed by anti-narcotics forces in a Birjand side road in 2019 and had clashed with them.

According to Rasanak, which reports on news from Sistan and Baluchestan, their companion Abdolghias Totazehi was killed during the clash and Younes and Abdullah were arrested.

The wave of executions of Baluch citizens which began in late 2020 has also continued, with at least 21 Baluch prisoners having been executed so far in 2021.