Woman and Former Husband Executed on Drug-related Charges in Qazvin 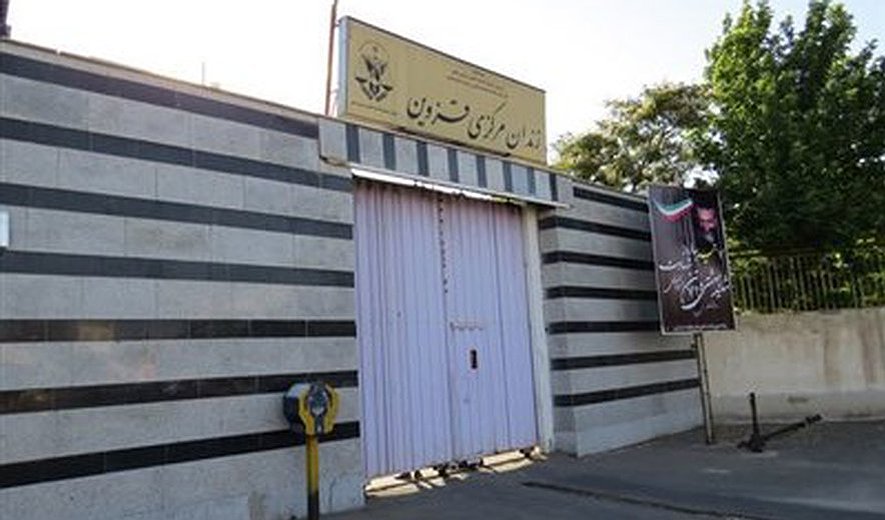 Iran Human Rights (IHR); May 31, 2021: A woman and her former husband have been executed on drug-related charges in Qazvin Central Prison. She is the sixth woman to be executed this year.

According to Iran Human Rights, a couple who had been married at the time of their arrest and also cousins, were executed on drug-related charges in Qazvin Central Prison on May 30.

His identity has been established as Yousef Pirostovan and his ex-wife Shamsi Pirostovan. She is the first woman to be executed since the 2017 amendments to the Anti-Narcotics laws.

An informed source told IHR: “The couple were arrested and sentenced to death for possession of 380 kilograms of drugs (unknown type).”

“They were arrested on the Qazvin-Karaj motorway around seven or eight years ago and sentenced to death in the first court hearing. In 2018, Ms Pirostovan had divorced Yousef through the judicial authorities at her family’s insistence while she was in prison,” the source added.